MILWAUKEE (CBS 58) -- Virtual conventions will likely not be the wave of the future. Experts says a convention's most important role is to excite the grass roots, build momentum, and possibly flip a state into that political party's win column.

Owens said Milwaukee's virtual convention may actually provide the Democratic Party some cover. He said conventions that have a major impact on a race usually have something go wrong.

"The Democrats could have gotten a pass on this one, if they would have held it in Milwaukee and there was protesting and looting in the streets, it could have looked like 1968 again," said Owens.

University of Wisconsin-Milwaukee Distinguished Professor of Political Science Thomas Holbrook said the production was smooth, although there hasn't been much breathing room between speakers.

"It's almost as if there's not a lot of room for the locals or even the national broadcasters to take a breath, you known, or to get in themselves," said Holbrook.

He said the lack of crowds also seems to steal some momentum from the production. Still, he said the party may have a better grip on its message. 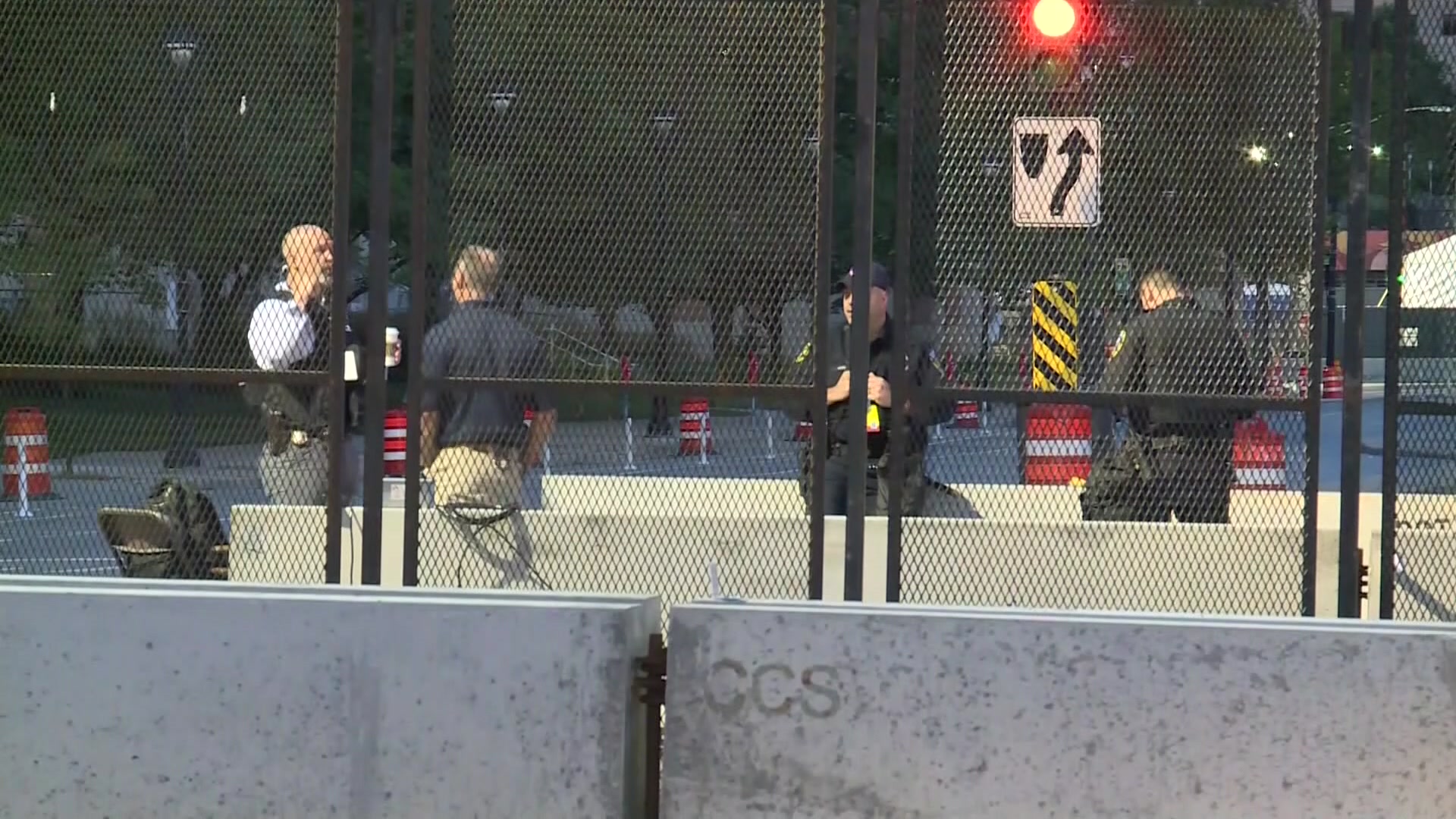 "Maybe this is just kind of a happy discovery that the Democrats have made and maybe the Republicans can follow up on next week," said Holbrook.

The biggest thing they all noticed missing from the coverage -- Milwaukee itself.

"I thought there would have been a little bit more, at least some exterior shots of Lake Michigan and the city skyline and things like that," said VP of Boelter + Lincoln, Andy Larsen.

Larsen said it's an opportunity the city is missing out on that other cities hosting future conventions won't want to lose.