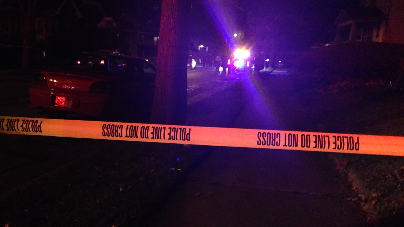 A 21-year-old Milwaukee woman was shot in the chest late Sunday night and the Milwaukee Police are looking for two male suspects in the shooting.

The woman was taken by Milwaukee Fire Department personnel to a local hospital for treatment of what is believed to be a non-life threatening injury.

According to the Milwaukee Police, the shooting occurred around 11:50 PM in the area of N 12th Street and W Abert Place where a small group of people were stating in front of a house.  At least one suspect fired multiple gunshots at the group and the woman was struck by the gunfire.

The Milwaukee Police Department is continuing to search for a suspect.