Milwaukee Woman Charged with Shooting Woman Outside of Night Club 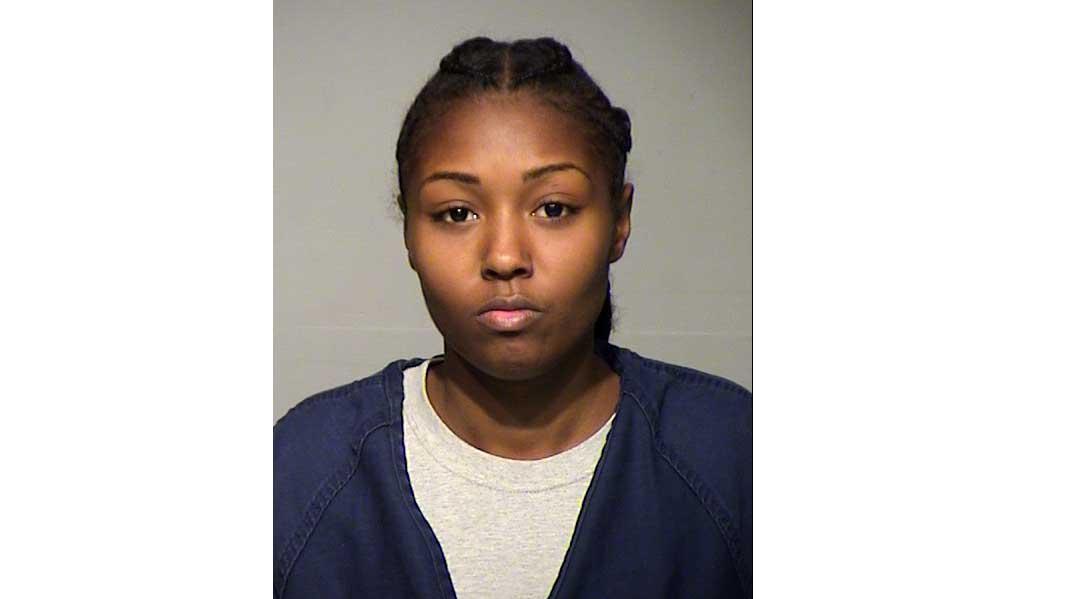 A Milwaukee woman was charged with shooting another woman in the head outside Onyx Night Club.

The incident occurred on Sunday at 2:44 AM.

The bar went through its database and pulled the names from the IDs that were scanned.

According to the criminal complaint, Jones was arrested at the Roadway In.

She allegedly told police there was verbal altercation after a woman bumped into her leg.

The woman allegedly told her that they don’t fight they shoot.

Jones allegedly told police the women pulled up next to her car.

She retrieved her gun and broke the window out.

She told police she did not shoot her gun.

Jones told police someone else must have shot the woman.