Milwaukee Woman Arrested for Wrong Way Driving on US 45 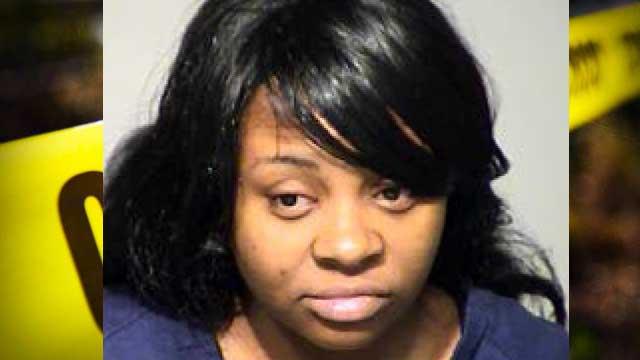 A Milwaukee woman drove the wrong way on US-45 from Appleton Avenue to Mayfair Road around 2:15 AM on Christmas Eve, according to the Milwaukee County Sheriff’s Office.

Deputies responded to 911 calls about a wrong way driver traveling southbound in the northbound lanes on US-45 from Appleton Avenue.  A deputy and Wisconsin State Patrol trooper were able to stop the vehicle at Mayfair Road.  The total distance traveled was about 5.5 miles.

Carmen M. Mitchell, age 31, of Milwaukee, said she had one and half drinks at a friend’s home.

Mitchell refused to submit to a PBT and was transported to Froedtert Hospital for a blood draw.  A search warrant for the blood draw was obtained from a judge after she also refused the blood draw.  Mitchell faces charges of DUI-1st,  Driving Wrong Way on Divided Highway,  2nd Degree Reckless Endangering Safety, and Operating While Suspended.  She faces up to ten years in prison if convicted.