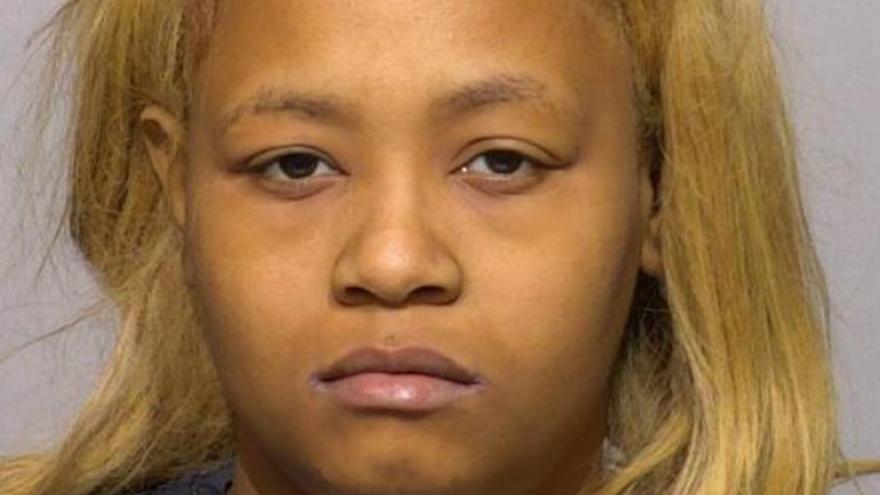 MILWAUKEE (CBS 58) – A 22-year-old Milwaukee woman is accused of fatally stabbing her brother during an argument on Saturday, Nov. 23 near North 39th and Cherry.

According to a criminal complaint, Milwaukee police responded to a residence around 8:35 p.m., and found a woman on the front steps outside of the home. The woman -- identified as 22-year-old Justyce Lee -- stated to investigators, “me and my brother were fighting and I stabbed him.”

Authorities found Lee’s 18-year-old brother with a stab wound to his chest and bleeding profusely. He was taken by ambulance to a local hospital where he was pronounced dead. 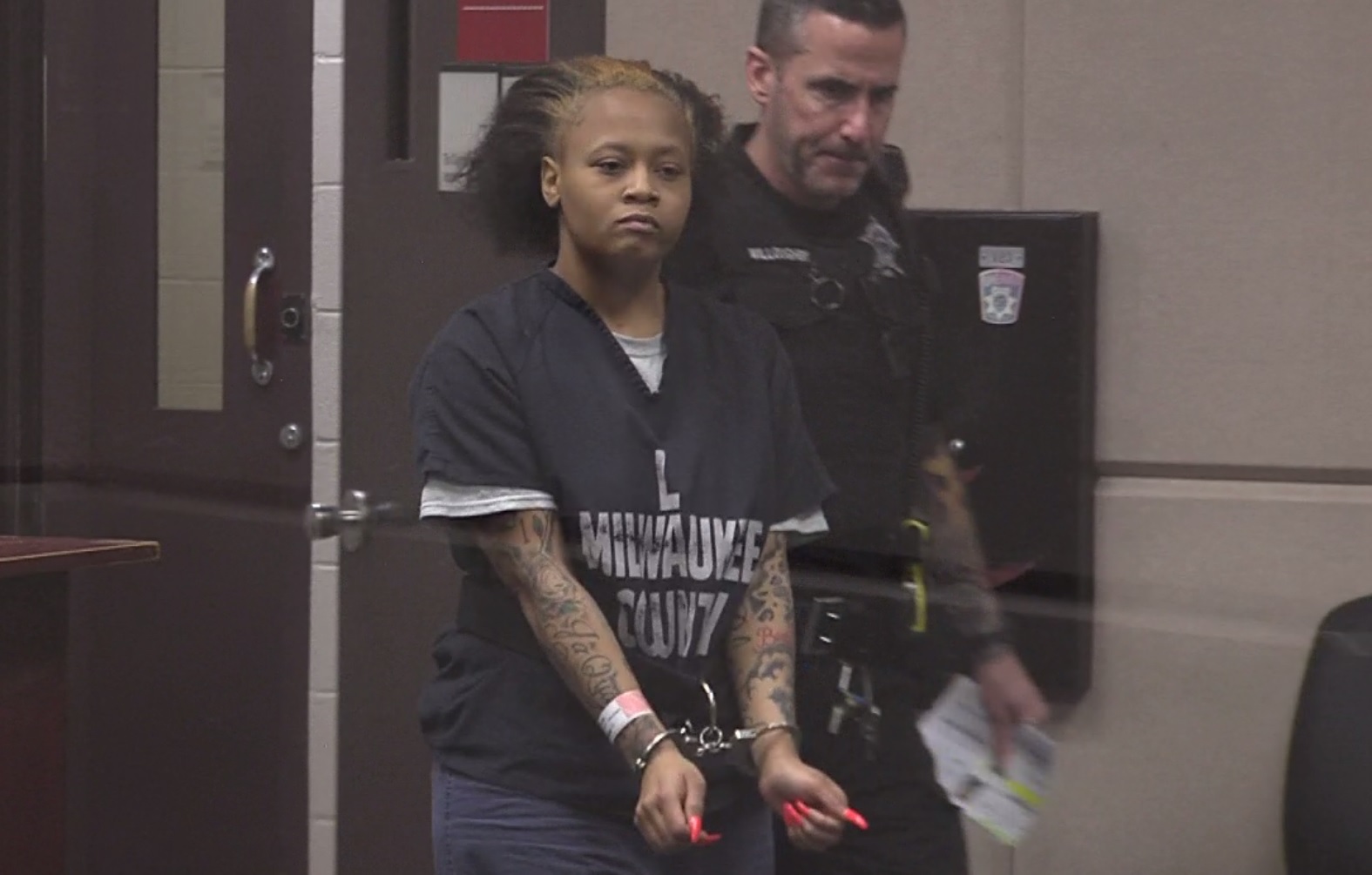 Lee stated to investigators before the stabbing, she and her brother were having a “petty verbal argument” and he punched her. That’s when, officials say, Lee picked up a knife from the kitchen table and thrust it toward her brother “in an effort to scare him.”

The criminal complaint says their mother came into the kitchen and told them to stop arguing. Lee stated that’s when she realized she’d stabbed her brother so she applied pressure to the wound.

When authorities told Lee her brother had died, the criminal complaint says she was distraught.

Lee is charged with homicide by negligent handling of a dangerous weapon. 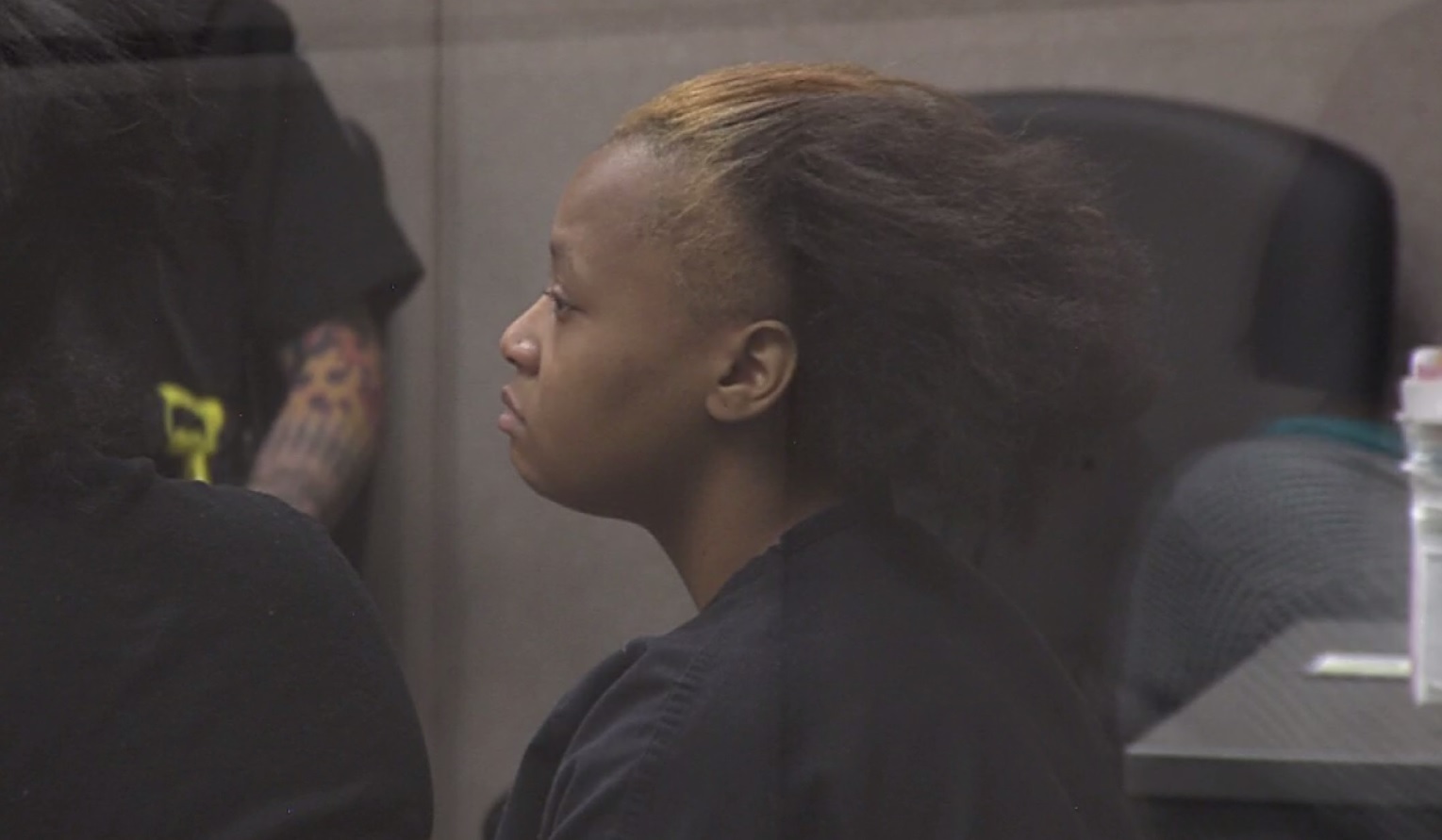