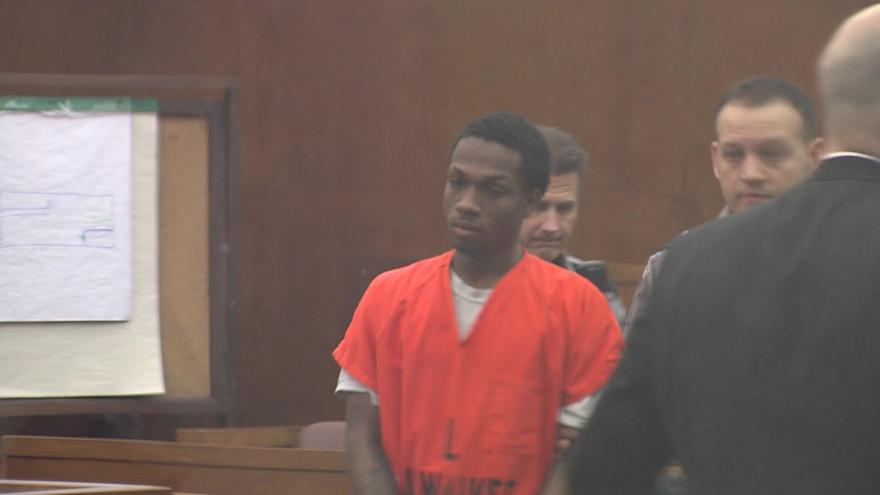 He was arrested back in January for shooting his friend over a pair of shoes.

Chambers refused to give back a pair of Air Jordans to his friend because he said the friend owed him gas money.

Chambers then went to the victim's home and opened fire, killing him.

He will be sentenced on September 7th.