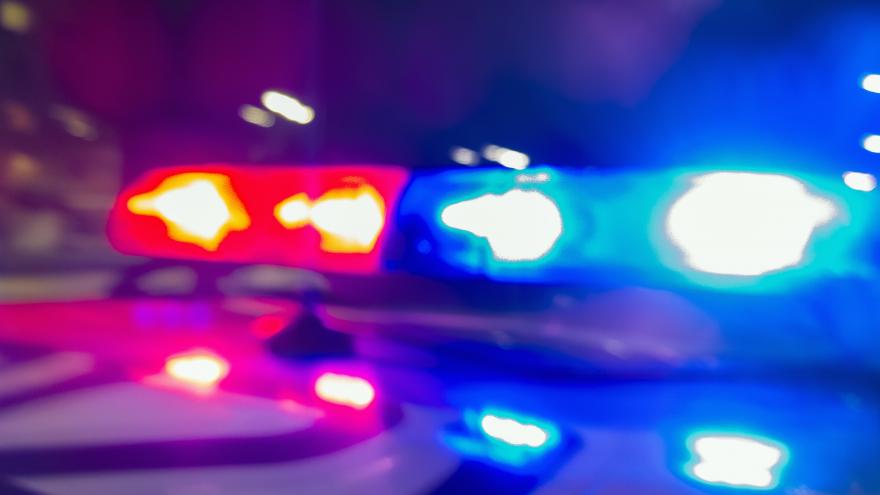 MILWAUKEE (CBS 58) -- A 16-year-old from Milwaukee is accused of going on a carjacking spree over the summer. Investigators say the teen punched victims in the face before stealing their vehicles, including a 61-year-old woman confined to a wheelchair.

The 16-year-old -- who CBS 58 is not naming at this time because he's a juvenile -- faces the following charges:

According to a criminal complaint, a woman reported to police she was driving around with the suspect on July 19, and when she got tired she let him drive. When the two stopped for the woman to change clothes, investigators say she returned to put things in the trunk and that’s when the suspect – out of nowhere – punched her in the face which knocked her to the ground. He then drove off with her vehicle.

A few days later, on July 23, a man reported his 2006 Land Rover was stolen near 1st and Vine Streets. The victim told investigators he parked and was walking across the street when he was met with a barrel of a black handgun pointed at his face. The suspect ordered the victim to get down on his knees and empty his pockets. The suspect made off with the victim’s iPhone, wallet, and vehicle.

Investigators say on July 24, a man left his truck running as he was pushing his boat into a garage near 18th and Wilbur. The victim stated he “heard tires squealing” and looked to see his truck driving away. He noted to investigators he saw a group of young men in the area at the time of the carjacking.

Later in the day on July 24, another man reported his vehicle was stolen while he was fueling up at the BP gas station near Plankinton Avenue and Buffalo Street. He told investigators as he was putting his credit card in the pump, he saw his car “rocking” and realized a person – officials identified as the same teen -- entered his car through the passenger seat. The victim tried to stop the suspect from driving away, but he was punched in the face and kicked in the chest.

The next day, on July 25, investigators say the teen suspect targeted a 61-year-old woman confined to a wheelchair. A criminal complaint says the woman was outside picking up trash near 19th and Holt, when the suspect got out of a vehicle and walked up to her. Investigators say he took the woman’s purse that was hanging on her wheelchair and then tried to grab her car keys from her hand. The woman tried to hold onto the keys as she screamed for help and that’s when, officials say, the suspect punched her in the face four to five times. The two continued to struggle but the teen was ultimately able to get the keys to the woman’s vehicle and drive off with it.

Authorities identified the teen as the suspect by witness accounts and fingerprints lifted from the stolen vehicles which were later recovered. He was taken into custody after officials say he was in a vehicle that led police on a pursuit that ended in a crash near 20th and Clarke on July 25.

The suspect is due in court on Thursday, Nov. 14.