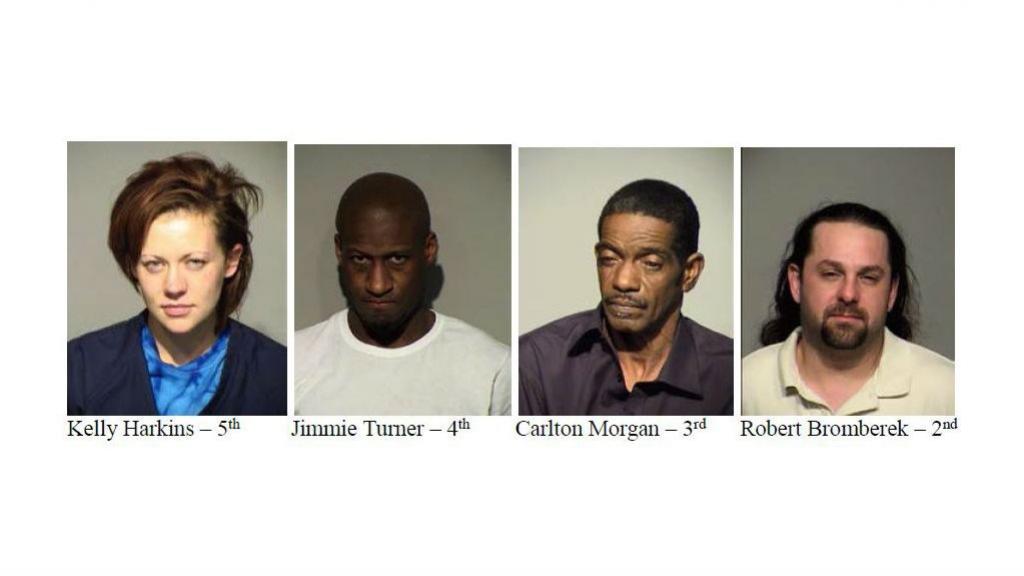 Eight drunk drivers, four of whom were repeat offenders, were arrested during the weekend's Operation Drive Sober initiative.

Kelly Harkins, a 29-year-old from Pell Lake, was arrested for her 5th DUI offense. Harkings was pulled over near 17th and W Canal Street for lane deviation. Her preliminary breathe test (PBT) was a .067, but because she had four convictions for drunken driving she can not have a  PBT above .02. Deputies found a crack pipe, with white residue, in Harkins purse. There was also a valid warrant with Walworth County for failure to appear.

The four first-time offenders, who are Milwaukee residents, are: