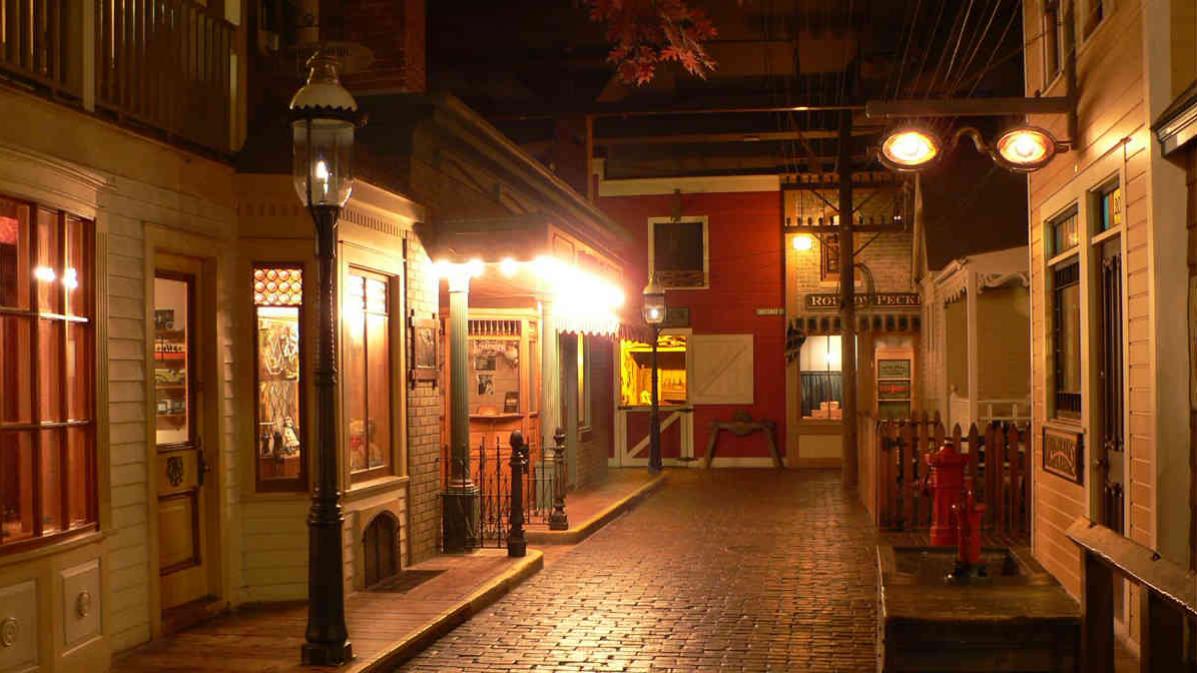 The Streets of Old Milwaukee are getting an upgrade.  The popular exhibit at the Milwaukee Public Museum will be re-imagined and renovated according to a release from the Museum.  The exhibit will be closed temporarily starting on Monday, August 3rd and is scheduled to re-open in December.

The Streets of Old Milwaukee first opened as an exhibit in 1965.  It features a series of small rooms and life-size dioramas decorated to look like traditional homes of Milwaukee’s various ethnic communities in the 19th century.  A small 19th century-style candy shop still operates in the exhibit.  The exhibit was last upgraded in the early 2000’s.

Changes to the exhibit will include a new entrance featuring a street car and new store fronts.  There will also be new hands-on features a penny farthing high wheeler.

The Milwaukee Public Museum has been open to the public since 1884.