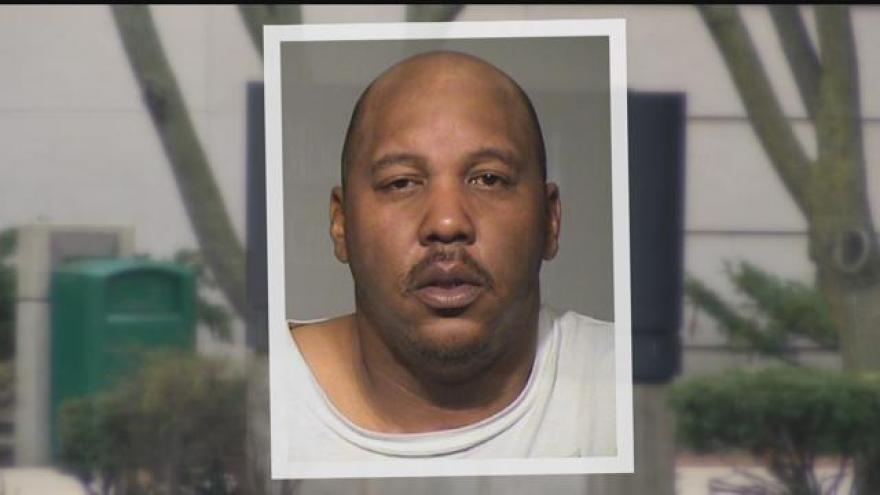 38-year-old Terrill Thomas was in solitary confinement at the downtown Milwaukee jail in April 2016.

Other inmates told investigators the water was shut off to Thomas' cell after he had flooded a previous cell.