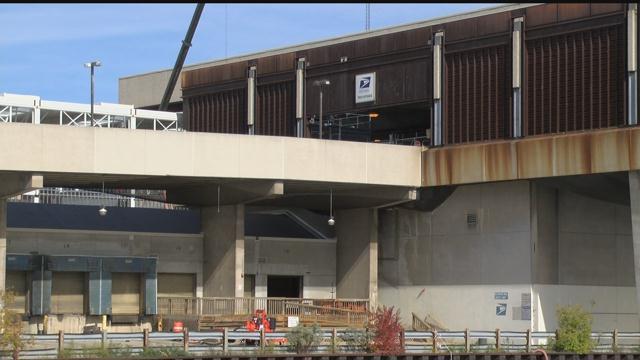 Milwaukee's downtown post office will be sold to a Chicago based developer for more than $12.8 million.

The asking price for the building was $12.8 million and brokers of the deal tell CBS 58 the developers paid more than the asking price.

Stay with CBS 58 on this developing story.