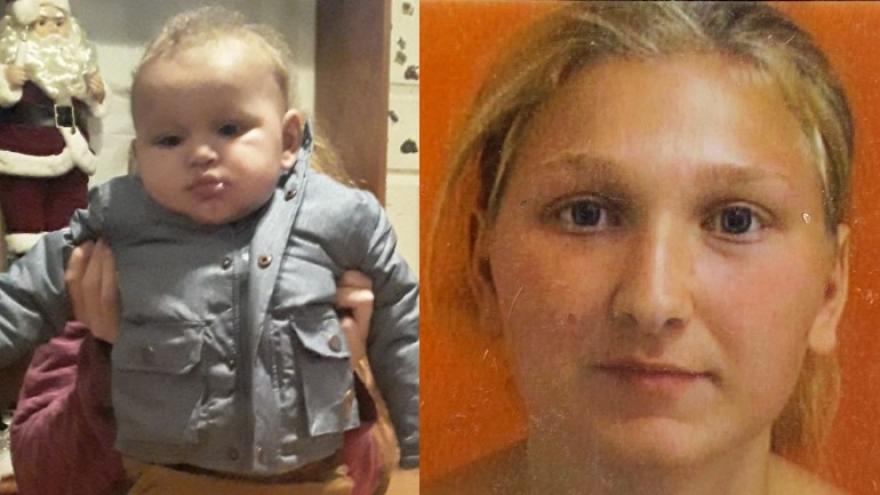 MILWAUKEE (CBS 58) -- Milwaukee police are looking to find a critical missing 16-year-old woman and her 16-month-old child. Police said Liam and Faith Rhode were last seen leaving their home near S. 11th and Oklahoma on Tuesday, April 7 around 11 a.m.

Anyone with information is asked to call MPD’s Sensitive Crimes Division at 414-935-7405.