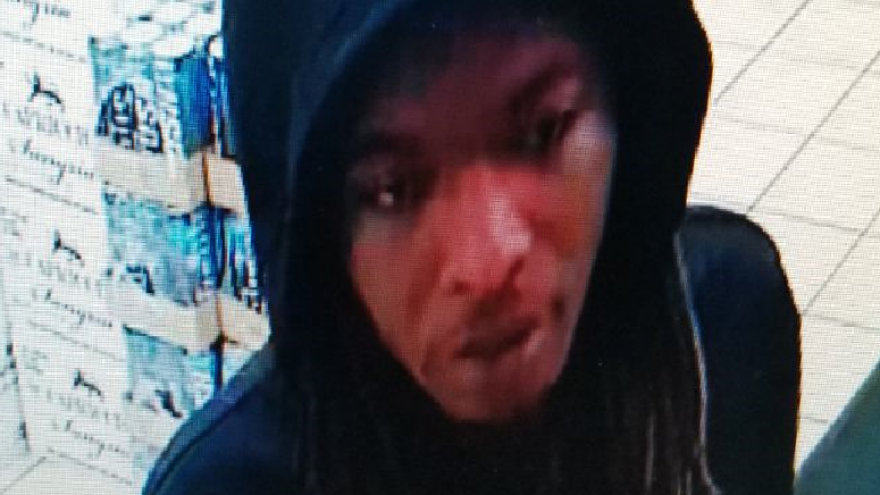 MILWAUKEE (CBS 58) -- The Milwaukee Police are asking the public for help in identifying a suspect wanted in a strong armed robbery that happened over the weekend. 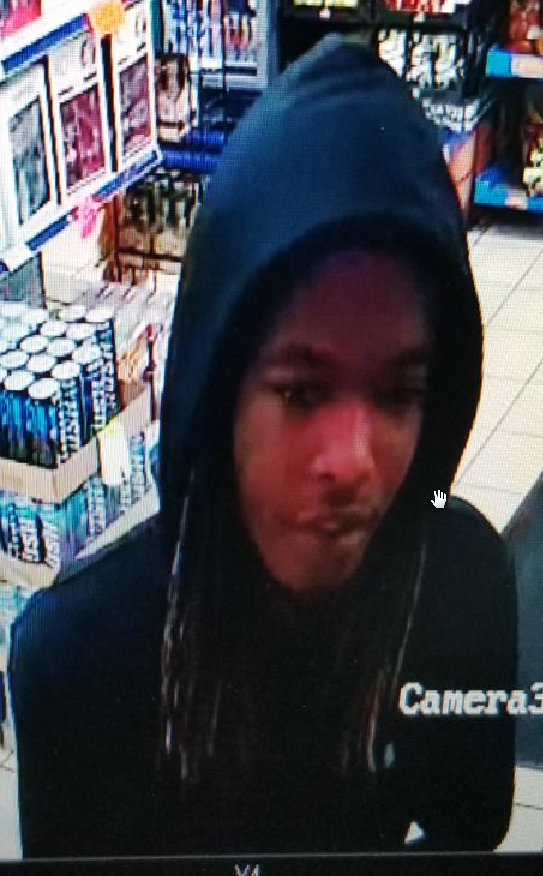 Police were called to the area of 35th and Hopkins around 3 a.m. on Saturday.

According to police, the suspect saw the victim standing outside at which time the suspect exited his vehicle, approached the victim, and knocked him o the ground.

The suspect took the victim's wallet and other personal property before fleeing.

The suspect is described as a black male, 20 to 25 years of age, 5'10, 140 pounds, with a slim build and dreadlocks. He was last seen wearing a black hooded sweatshirt and black pants. 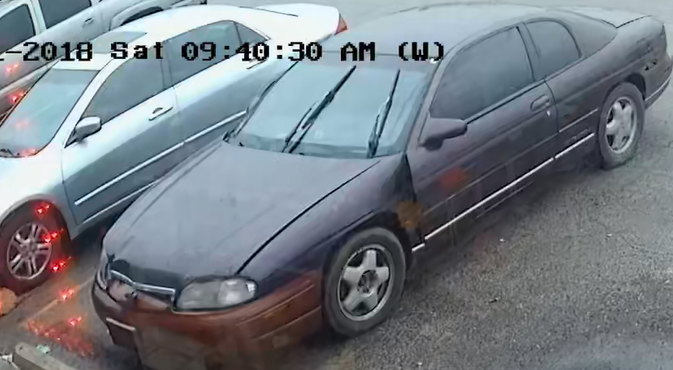 The vehicle has a maroon front bumper, damage to the front driver side quarter panel, and a missing lug nut cover.