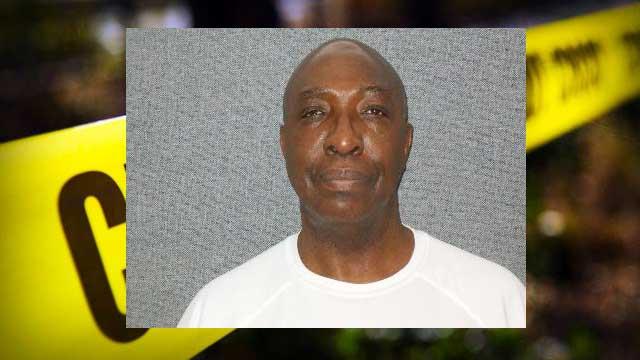 The Milwaukee Police Department is currently seeking a sex offender for violating his terms of release.

He has an active warrant with the Department of Corrections for violating his terms of release and is a convicted sex offender.

He was convicted under Chapter 980 of the Wisconsin State Statutes for second-degree sexual assault and was released into the community in October of 2013.

Police say Streeter cut off his GPS bracelet and the last known location is the area of 10th and Bruce Street.

Streeter lived near 77th and Lisbon Streets with another registered sex offender, neighbors say they never caused any trouble. They say the last saw him shoveling snow Sunday evening.

Anyone with information regarding Streeter is asked to call the Milwaukee Police Department at 414-933-4444.