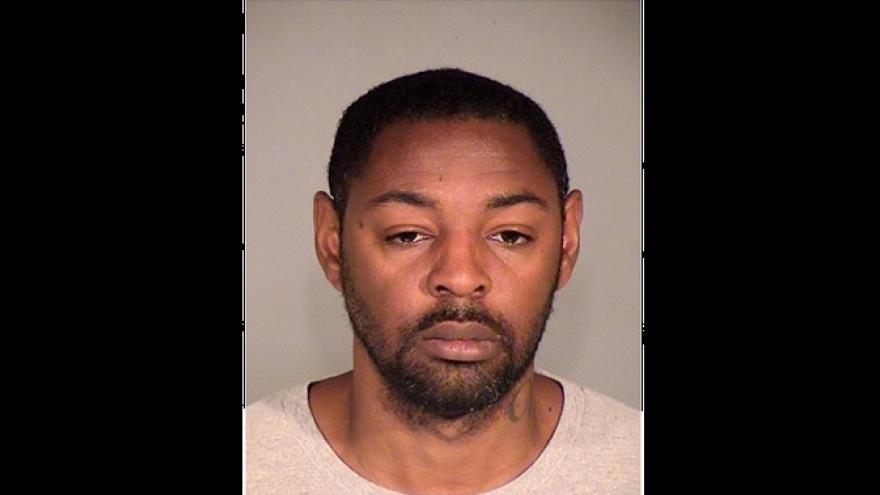 UPDATE: MILWAUKEE (CBS 58) -- Milwaukee Police have canceled the missing critical alert that has been issued for Christopher Greer.

Police say he has been located.

MILWAUKEE (CBS 58) -- Milwaukee Police are asking the public to help them find 37-year-old Christopher Greer who was last seen on Sunday, February 17 around 10:35 p.m near 24th Place and Chambers.

Greer is described as 5’8" and 170 pounds with black hair and brown eyes. He was last seen wearing a gray jacket with “CHRAQ” on the back and “Fathead” on the front and a white t-shirt. He also wears glasses.

Greer did make suicidal statements recently and is possibly armed with a handgun.

Anyone who sees the man or who has more information is asked to call Milwaukee Police at 414-395-7405.