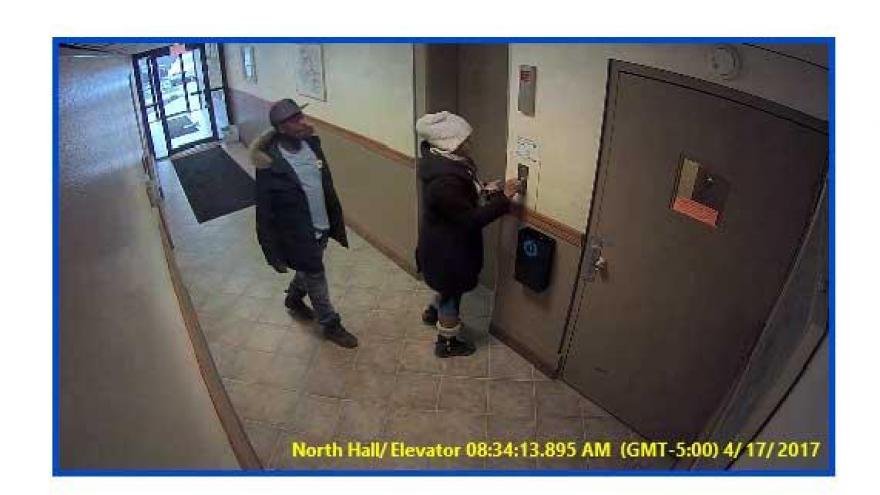 According to police, the first incident occurred on April 17, around 8:50 a.m. in the 2600 block of N. Frederick Avenue.

According to police, an unclothed suspect approached the victim inside of the common area of an apartment building.

On Wednesday, April 19th, around 7:00 a.m. in the 2500 block of N. Frederick Avenue, the same suspect again approached a passer-by while naked, grabbed the victim’s arm, then fled the area.

The suspect is described as a black male, 20-30 years old, 5-feet 8-inches tall, weighing approximately 150 pounds, and prior to the incident was wearing a grey baseball cap with a black brim and the letter “T” or “F” on the front, a light blue shirt with a logo on the left breast pocket, blue jeans with rips in the material and black boots.