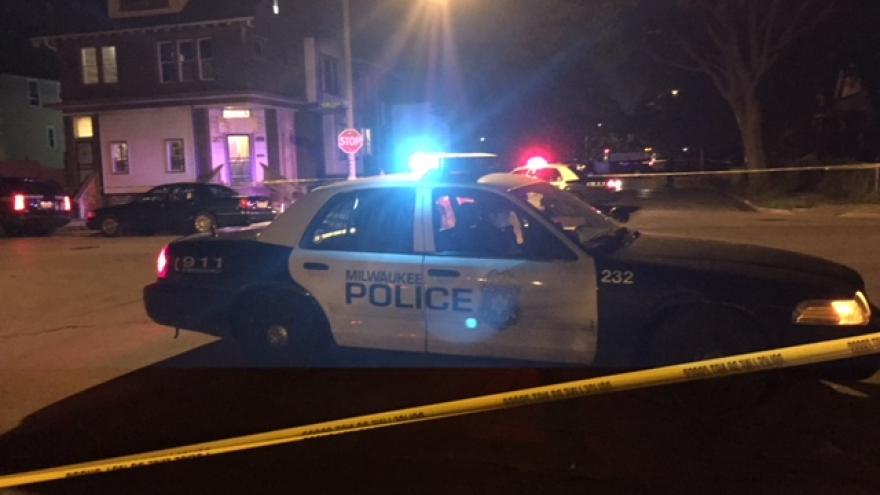 According to police, the first shooting occurred near 34th and Sheridan around 7:40 p.m.

Officers got to the scene and discovered a 31-year-old woman was taken to the hospital. After an investigation, officers learned the victim and suspect were involved in an ongoing dispute. The suspect then got a gun and shot the 31-year-old. The victim is being treated for a non-life threatening gunshot wound. The suspect was arrested.

In a separate shooting, officers were called to the area near Buffum and Burleigh around 8:15 p.m. At the scene, officers found a 28-year-old man suffering from a non-life threatening gunshot wound. The victim said he was confronted and assaulted by two suspects. During the assault, one of the suspects shot the victim. The victim was taken to a local hospital. Police continue to investigate this incident and search for suspects.