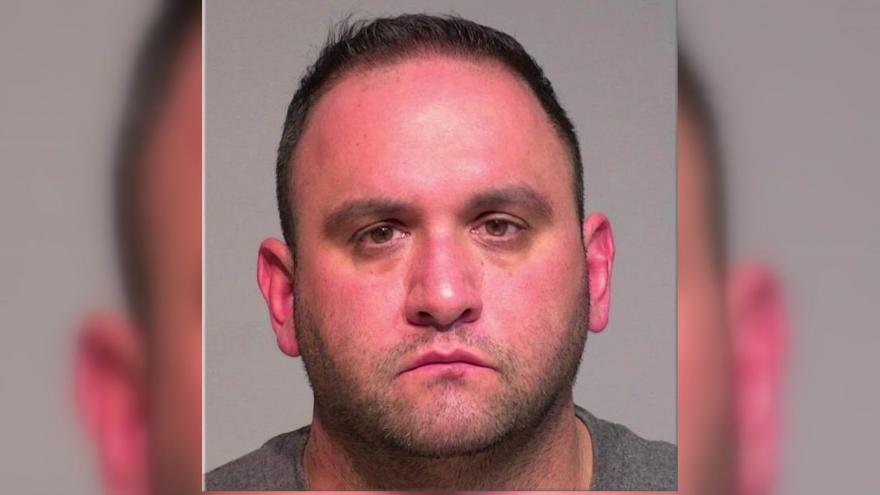 MILWAUKEE COUNTY, Wis. (CBS 58) – A Milwaukee police officer accused of beating up his girlfriend in Greenfield has been charged.

According to the criminal complaint, 39-year-old Jason Rodriguez and his girlfriend had just moved in together after dating for about a year and a half. Late on the night of November 19, Rodriguez's girlfriend confronted him about possibly cheating on her. They then got into an argument and the girlfriend told investigators she became upset and began breaking dishes.

Later, she said Rodriguez began hitting her with plates, punched her, kicked her, and grabbed her by the hair and "pushed her face downward causing it to strike the floor." She told investigators she tried to resist but Rodriguez continued to slam her head down as she was crying and asking him to stop.

Eventually, Rodriguez's girlfriend was able to escape to a neighbor's house and ask for help. She was then taken to the hospital for her injuries.

Rodriguez was arrested on scene by Greenfield Police. In a police report, Rodriguez told investigators he guessed "it was just girls being girls" when asked about what happened.

According to court documents, Rodriguez was sentenced for OWI-2nd Offense and obstructing or resisting an officer in Dane County.

Rodriguez is charged with misdemeanor battery-domestic abuse. If convicted, Rodriguez could face nine months in prison and/or up to $10,000 in fines.

Milwaukee Police say Detective Jason Rodriguez is still employed by MPD but he has been placed on a full suspension. An internal affairs investigation was started when he was arrested.