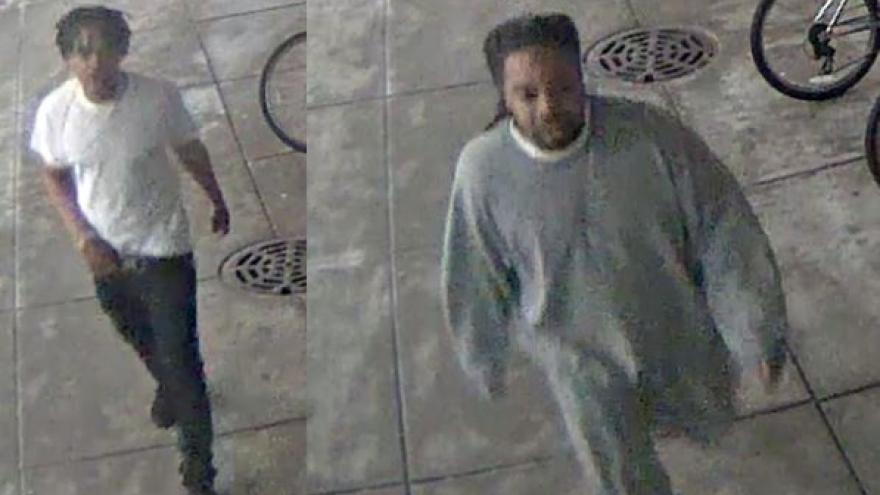 Police say the suspects came up to two women and stole their purses at gunpoint. The robberies happened in the 500 block of E. Wright Street and the 900 block of E. Mason Street around 9:45 p.m. on February 17.

The Milwaukee Police Department has released surveillance photos of the suspect.