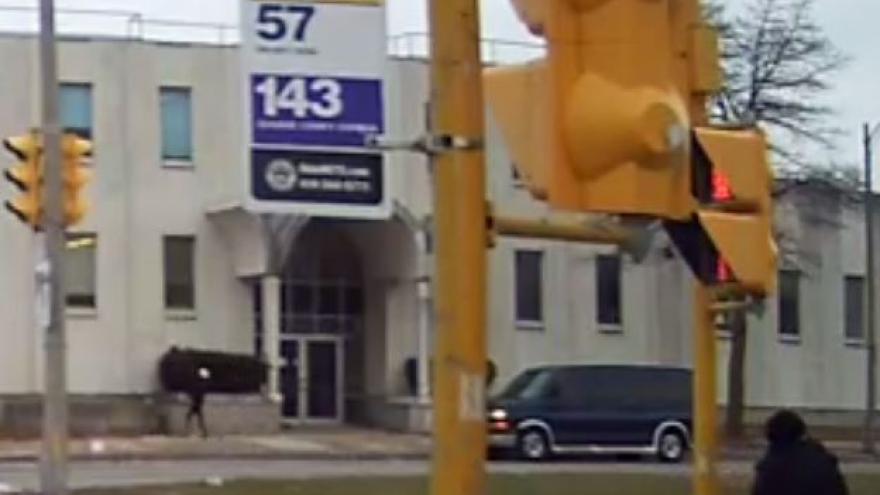 MILWAUKEE (CBS 58) -- Milwaukee Police say the woman initially reported as abducted Thursday night has been found safe and that she was not taken against her will.

According to investigators, the man is an acquaintance of hers and no crime was committed.

MILWAUKEE (CBS 58) – Milwaukee Police are working to find the suspect after they say a woman in her mid-20s was abducted.

The abduction happened just before 2:00 p.m. Thursday at 6th and Walnut Street, police say. It’s unclear whether the suspect and victim know each other. 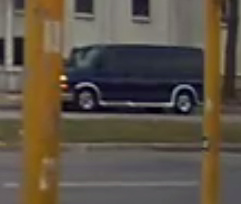 Anyone who observes the suspect or vehicle is asked to call 911.  Those with information are asked to call Milwaukee Police at 414-935-7360. 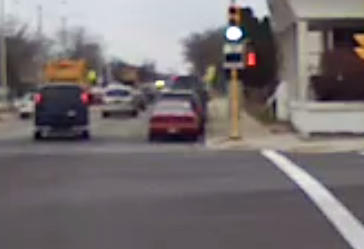