Milwaukee Police looking for suspect in burglary at CARite 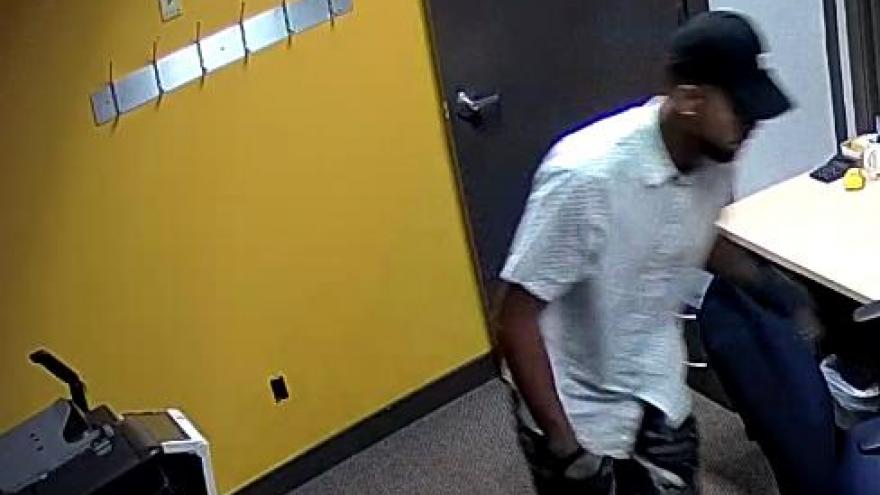 MILWAUKEE (CBS 58) -- Milwaukee Police are asking for the public’s help to identify a suspect wanted in connection with a burglary at CARite located at 7500 N. 76th Street that happened September 4.

The suspect broke a window to the business and stole items from the office.

The suspect is described as black man, between 25 to 35-years-old, with a thin build, short hair, small beard, a pierced right ear, and a tattoo on his right forearm. He was last seen wearing a white short-sleeved button-down shirt, stone-washed blue jeans, a dark baseball hat with a white logo, black shoes, and black gloves.

The suspect is also believed to be responsible for similar burglaries at car dealerships in Greenfield on September 3 and Milwaukee also on September 4.