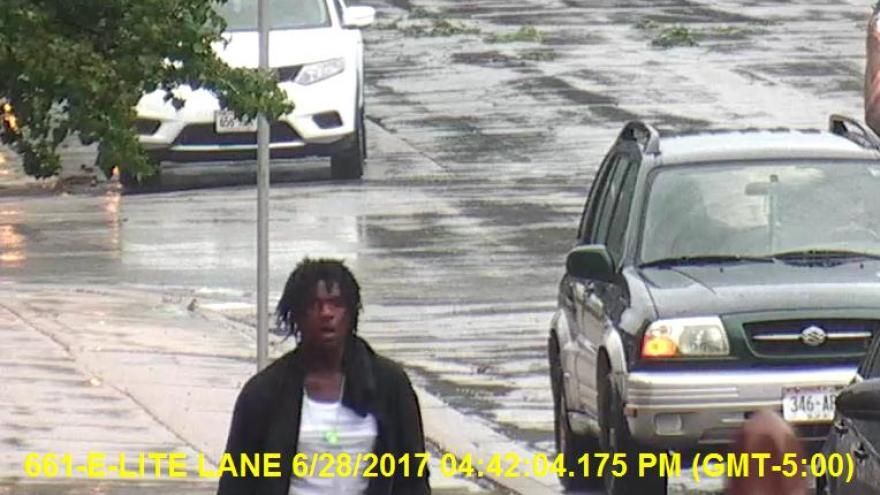 Milwaukee Police are looking for a suspect charged in a fatal hit-and-run that happened on the Milwaukee's west side at the end of June. 20-year-old Kejuan Turner has been charged in connection with the June 28 incident.

At 10:45 AM that day, Turner stole a 2007 Cadillac DTS at gunpoint in the 200 block of N. 35th Street. Later that day around 4:40 PM Turner was driving the stolen car east in the 4000 block of W. Highland Avenue at a high rate of speed. Turner lost control of the car and it collided into a tree. Two passengers were in the car at the time of the crash, one died from their injuries and the other was seriously injured.

MPD’s Fugitive Apprehension Unit has actively been searching for Turner and is now asking the public to help find him.