UPDATE: Arrest made after pedestrian killed near 29th and Center 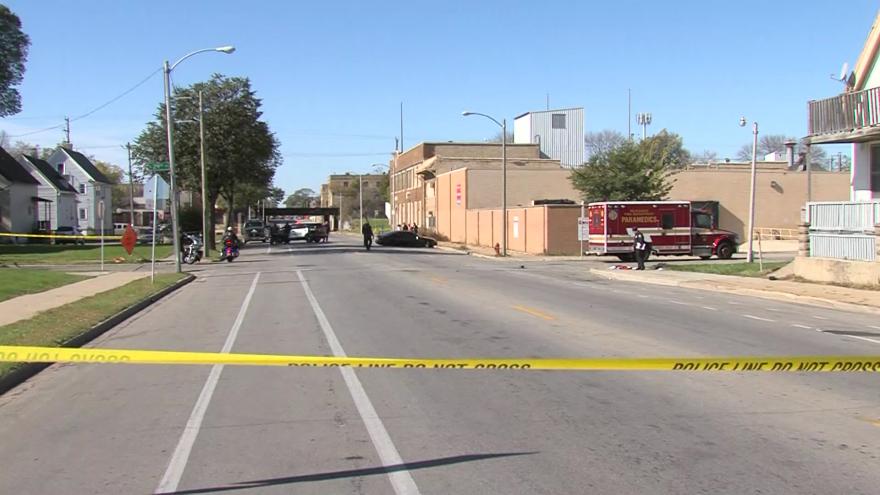 MILWAUKEE (CBS 58) -- Police have arrested the driver involved in a fatal pedestrian crash near 29th and Center.

Milwaukee Police say they will be referring criminal charges to the District Attorney's Office in the near future.

MILWAUKEE (CBS 58) -- A fatal pedestrian accident investigation is underway near 29th and Center.

It happened around 11 a.m. on Monday.

The Milwaukee Fire Department confirms that one person was pronounced dead at the scene. Police say the driver remained on the scene.