MILWAUKEE (CBS 58) -- Milwaukee Police are investigating the death of a 6 week old girl.

Authorities say the child as found unresponsive near 16th and Hadley around 6:07 p.m. Despite Milwaukee Fire crews using life saving measures, the child died at the scene.

An investigation into the death is ongoing. Police do not believe there was foul play. 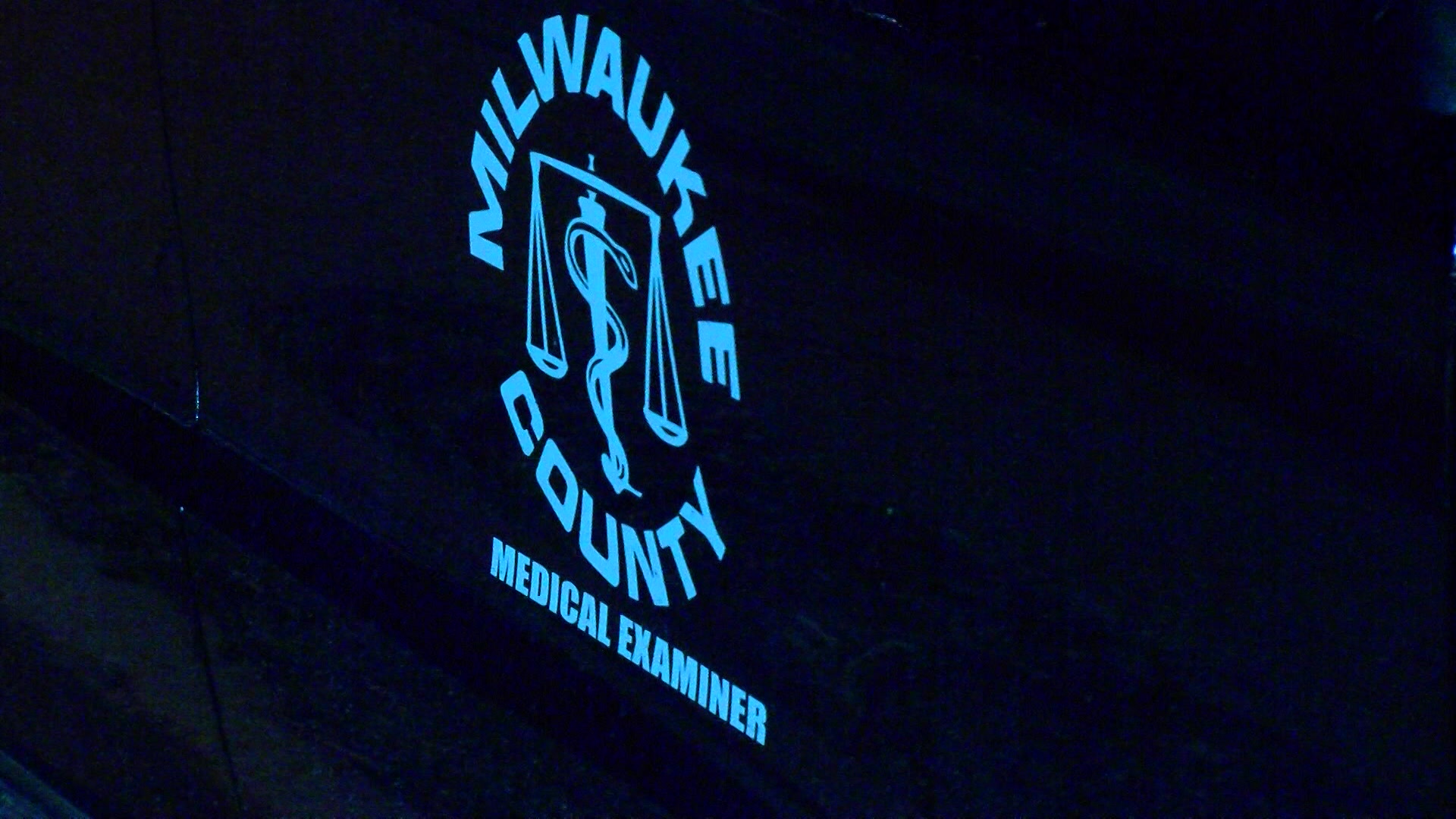 The infant was initially brought into the fire station on Teutonia after having trouble breathing. 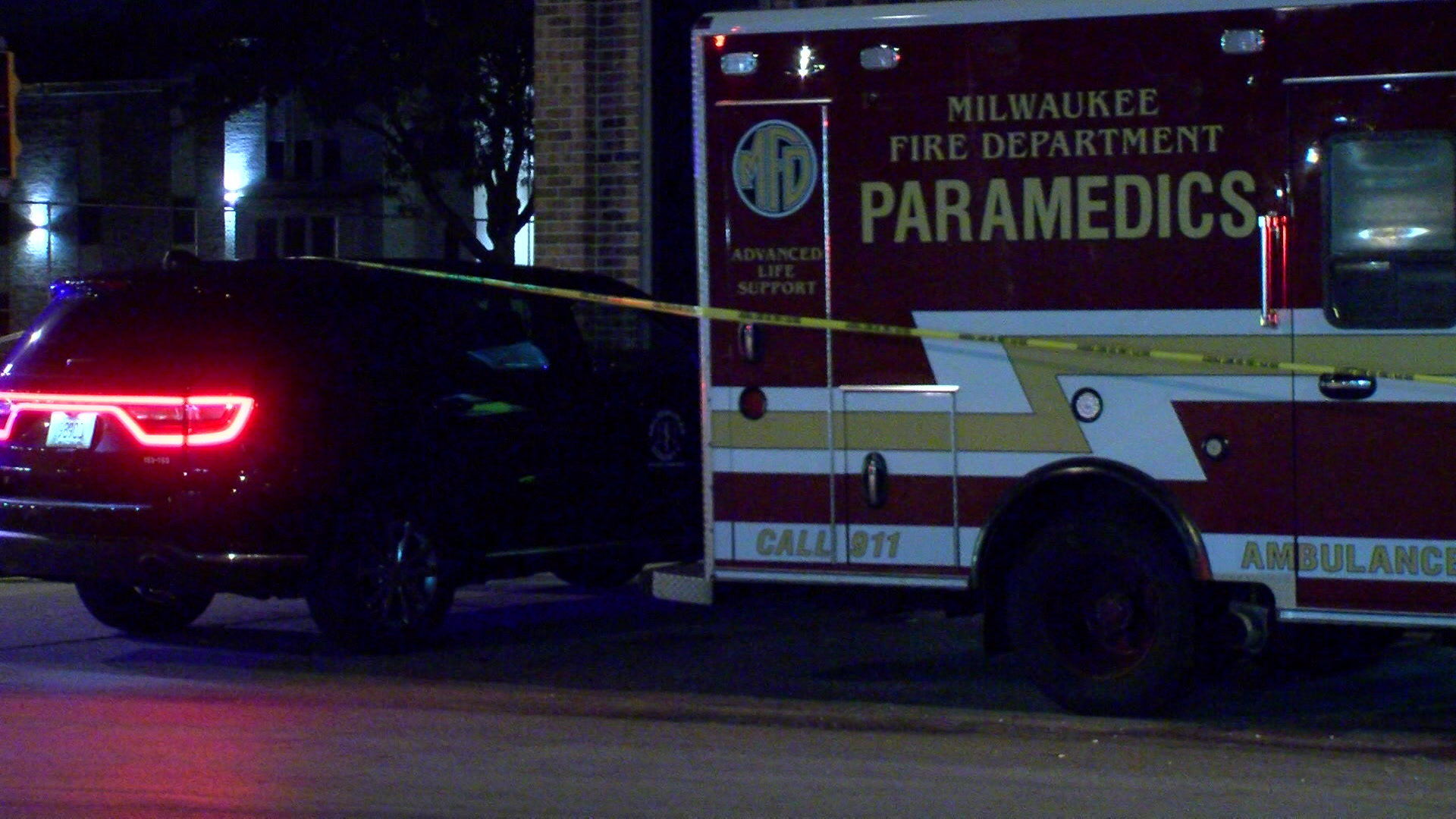 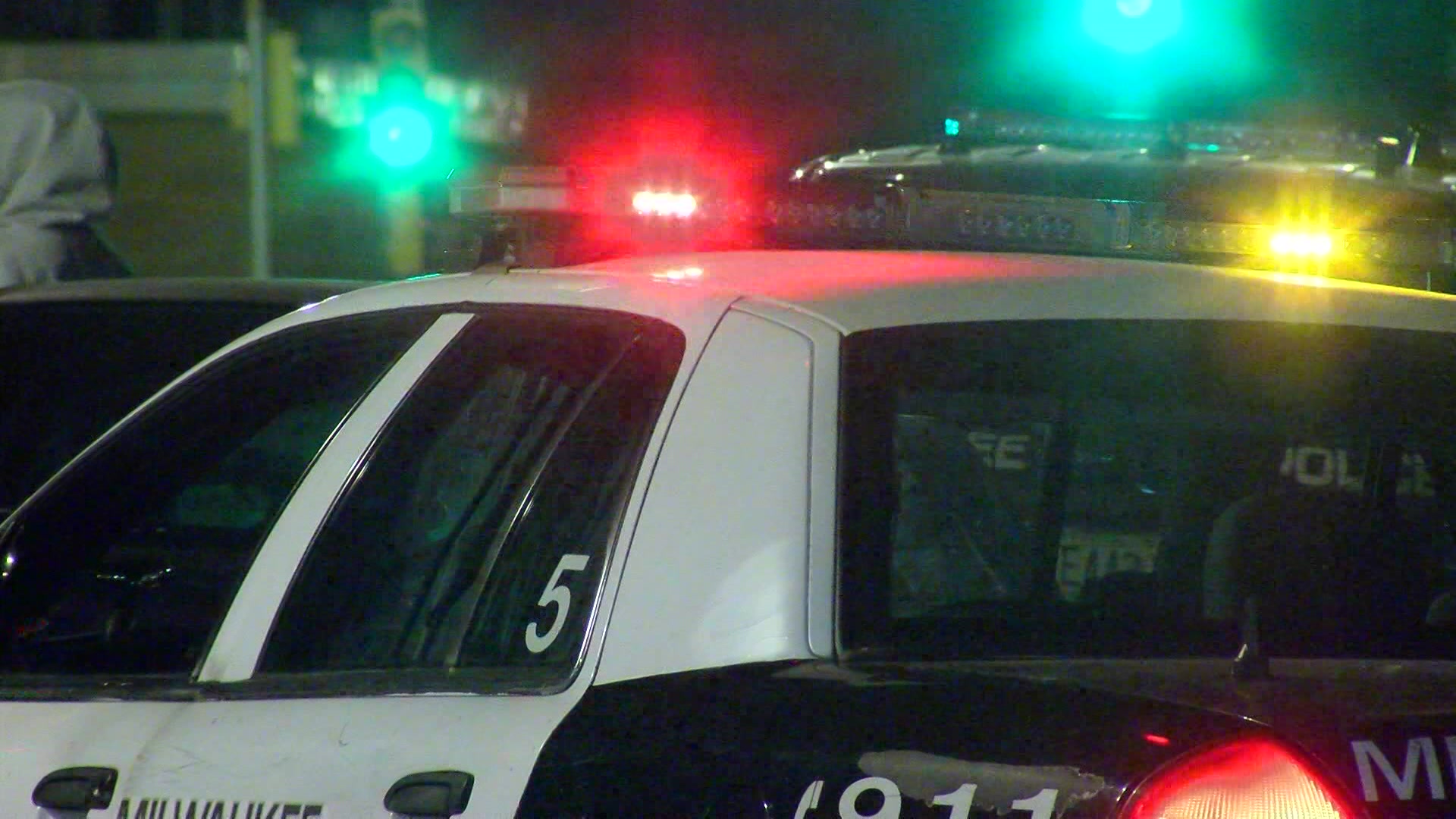 The death was reported around 7 p.m. on Wednesday.

The Milwaukee Fire Department says a patient was initially brought into the station with trouble breathing.

Milwaukee Police are not releasing any more details but say they are investigating the death.