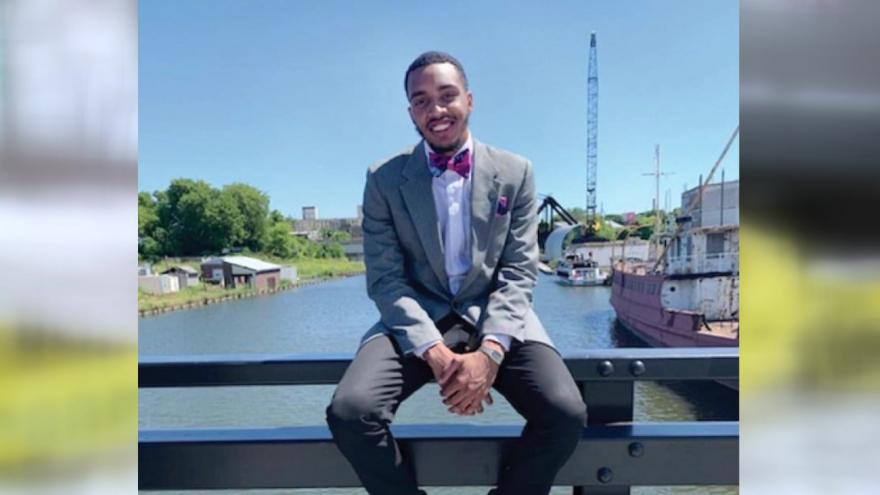 The 22-year-old was shot and killed last weekend near Marquette University's campus.

The shooting happened just after noon.

Surveillance video shows Pearson holding onto the driver's side of a minivan as it goes over a median and swerves the wrong way down the street.

Police say someone in that van fired shots that killed Pearson.