MILWAUKEE (CBS 58) -- Milwaukee police are looking for the person who shot and killed a 22-year-old man with a bright future.

Police say Purcell Pearson died Saturday, Feb. 6, after someone shot him from inside a vehicle near 22nd and Wisconsin.

Pearson graduated from the University of Wisconsin-Whitewater in May 2020.

He was a member of Alpha Phi Alpha Fraternity, Incorporated – a service and leadership organization. 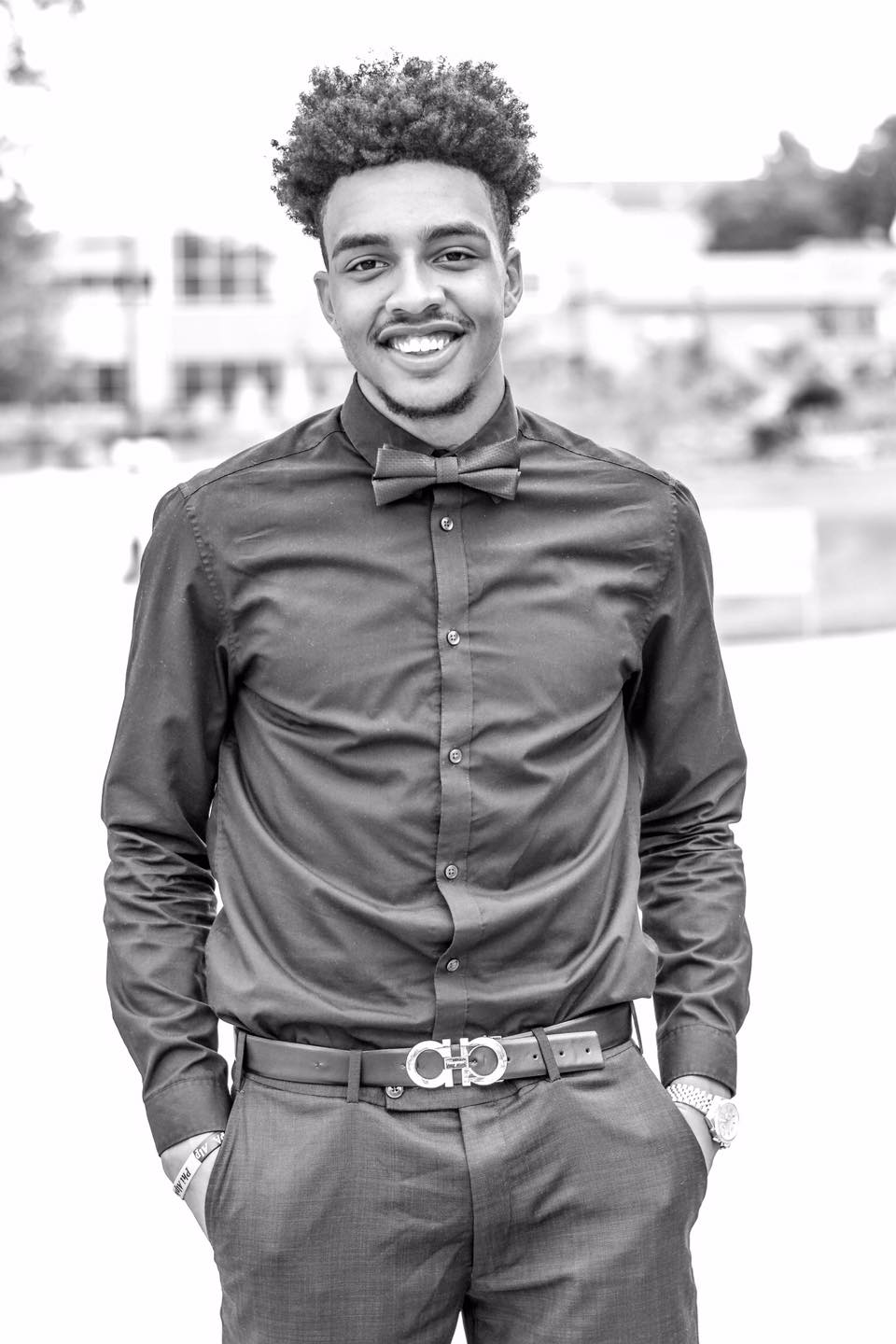 Damon Jay Photography
His fraternity brothers say he was a beacon of light.

“Purcy was a great person and he always wanted everybody to do good," said Otis White. “It’s not real how he’s gone. He got murdered. It just don’t feel real.”

They say he had goals of his own and was a motivator to others, to achieve theirs.

“This is not a puzzle that you can just have a warranty and get another one or just go buy another puzzle, this piece is gone," said Christian Braverman.

“The world will never know the type of protector he was for them," said Dy'Quan Gipson.

Pearson's family said he had a promising future and plans to attend graduate school.

He was Pearson's campus advisor and said he wanted to become a therapist.

“He wanted a place where you could go for mental health, for economic advice, anything that you needed he wanted it to be there," said Langston Charles El.

And though he’s gone, they say he was too bright to be forgotten.

“His spirit is going to live on and his presence is going to be known," said Brian Diggs. 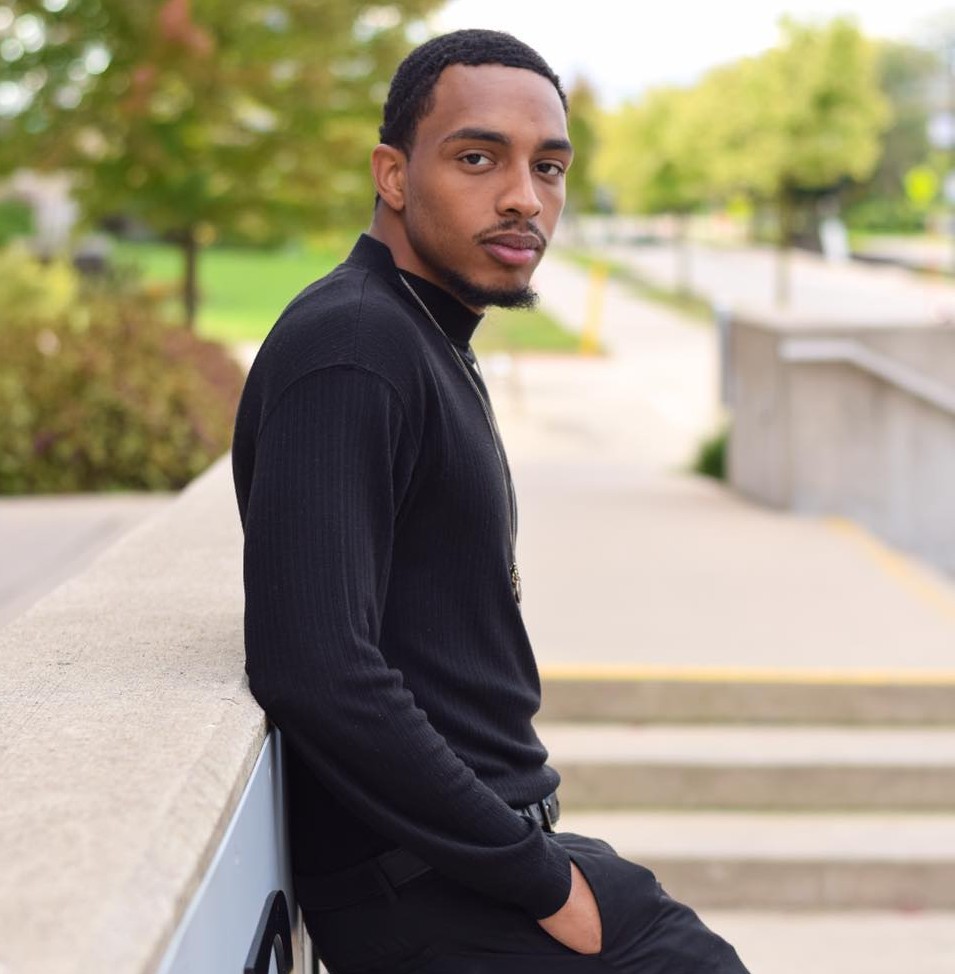 Surveillance video captured shows Pearson hanging onto a driver's side window of a van. The driver is seen crossing an embankment, going the wrong way down Wisconsin Avenue, and then Pearson was shot. 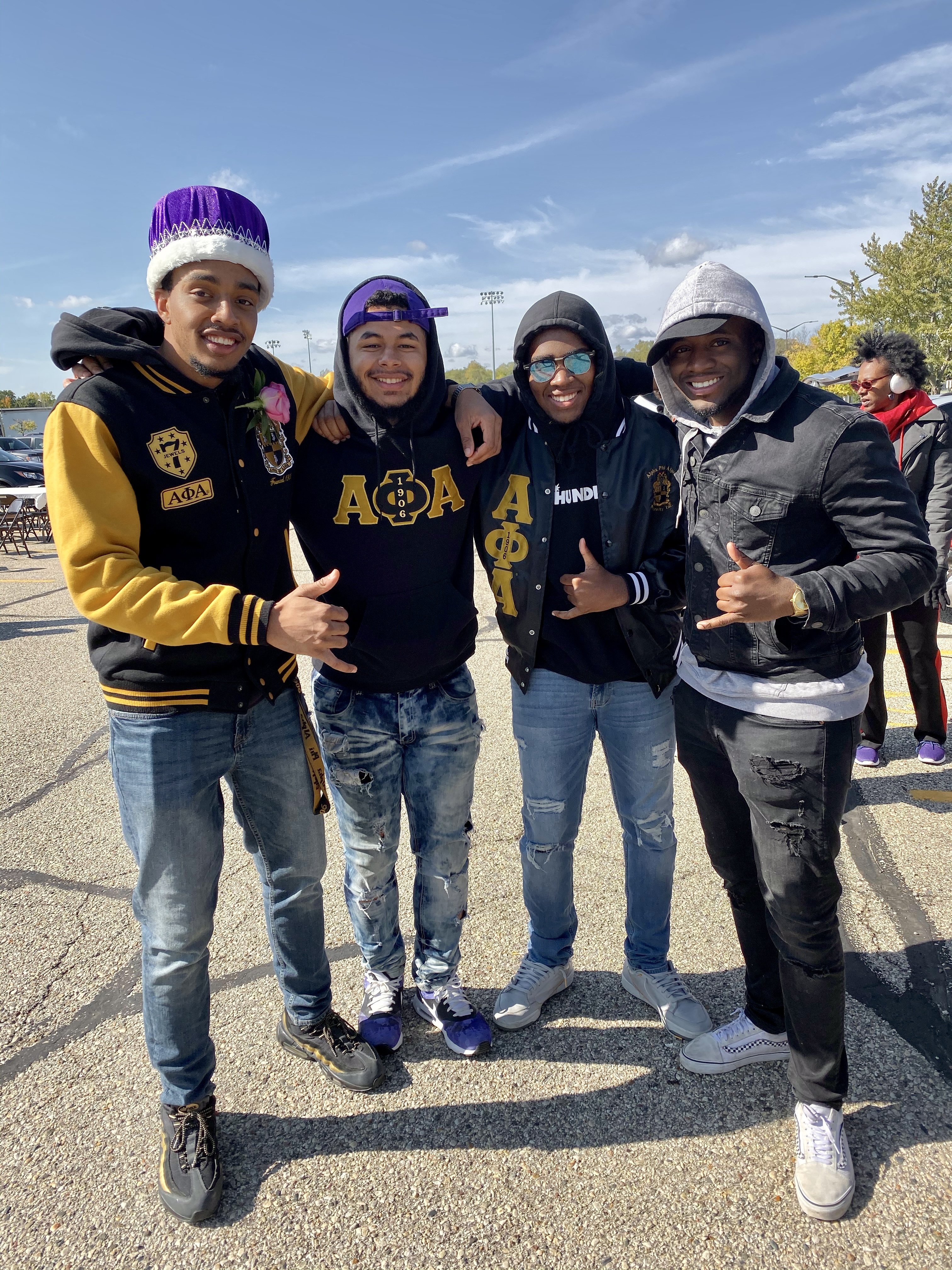 Loved ones say they were shocked to hear the news and it's a great loss.

"Parcell was just a good person, a good brother, a good spirit. He was always lively and non-violent so it’s kind of tragic how this all happened. It's very unexpected," said Clint Myrick, fraternity brother. "He was such a kind and loving person and funny, entertaining, so I really didn’t see this coming.”

"We were devastated to hear the news that 22-year-old Purcell Pearson lost his life this weekend as a result of gun violence. Purcell was the nephew of City Attorney Tearman Spencer, and our hearts go out to Attorney Spencer, their entire family, and all those who knew Purcell as they grieve during this difficult time.

Purcell, a recent UW-Whitewater graduate, was known to many as an activist on campus and in the community. This future leader having his life cut short is nothing less than tragic.