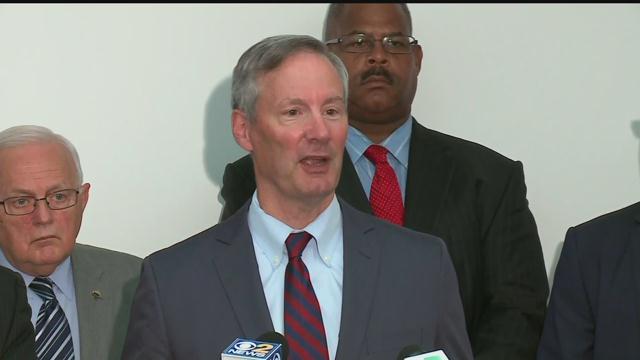 Milwaukee Police Chief Ed Flynn is speaking out about gun laws in Wisconsin.

This time he took his message outside the state for an appearance in Chicago.

“The percentage of firearm related homicides has increased, and the number of non-fatal shootings have increased every single year.  Madison doesn't care. And every chance they get to change a gun law in favor of easier access to firearms they do,” said Flynn.

Flynn called on the federal government to step in if the state refuses to change the laws.