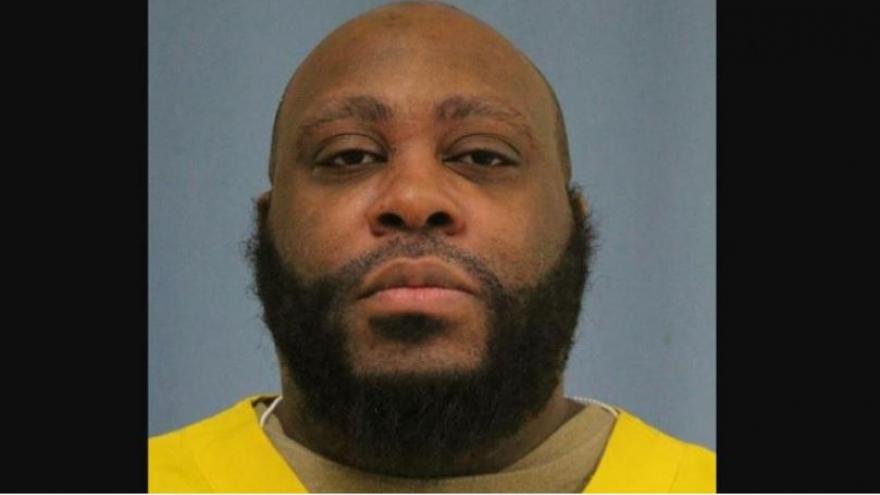 MILWAUKEE (CBS 58) -- The Washington County sheriff's most wanted suspect has been taken into custody in Milwaukee.

See Also Search underway after convicted sex offender cuts off GPS bracelet in Washington County
Authorities have been searching for Brandon Cortez King since he walked away from a halfway house in the town of Jackson on August 6.

King had been released from a 14-year-prison sentence only five hours prior, which he served for committing various child sex crimes. He then cut off his GPS monitoring bracelet in West Bend and disappeared.

On Thursday, the Milwaukee Police Department received an anonymous tip that King was in the area outside of Aurora Sinai Medical Center.

King initially identified himself as someone else to responding officers, and had made changes to his hairstyle in an effort to disguise himself.

He was taken into custody and charged. Police say he could face an additional six years in prison for tampering with a GPS device.

Law enforcement will continue to investigate who may have been assisting him since his escape.