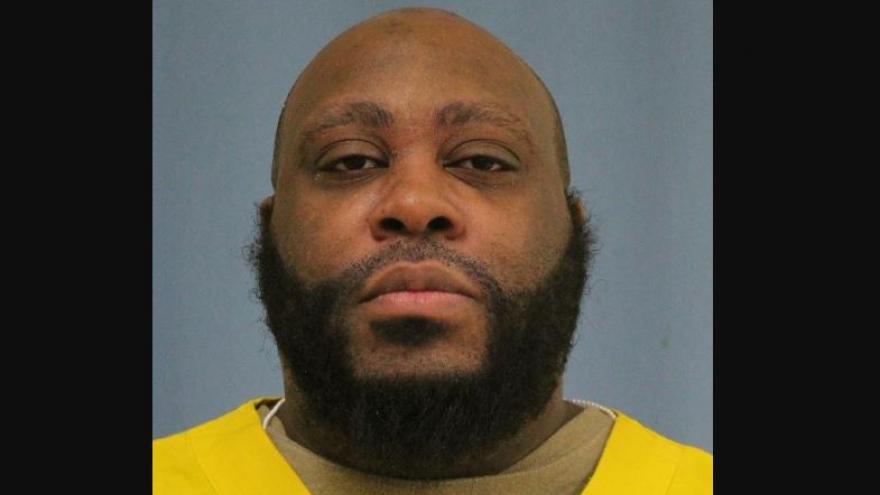 WASHINGTON COUNTY, Wis. (CBS 58) -- Deputies in Washington County are asking for help to find a convicted sex offender they say cut off his GPS bracelet.

Brandon Cortez King, 31,  was convicted of incest and causing a child to view or listen to sexual activity in 2006. He was released from prison in June and placed on extended supervision until 2028. A condition of his release was to wear a GPS monitoring bracelet.

King lives at a housing facility in the Town of Jackson. Investigators say King's bracelet was cut off in West Bend and found by the West Bend Police Department.

Anyone with information on King's whereabouts is asked to call the Washington County Sheriff's Office at (262)335-4378.