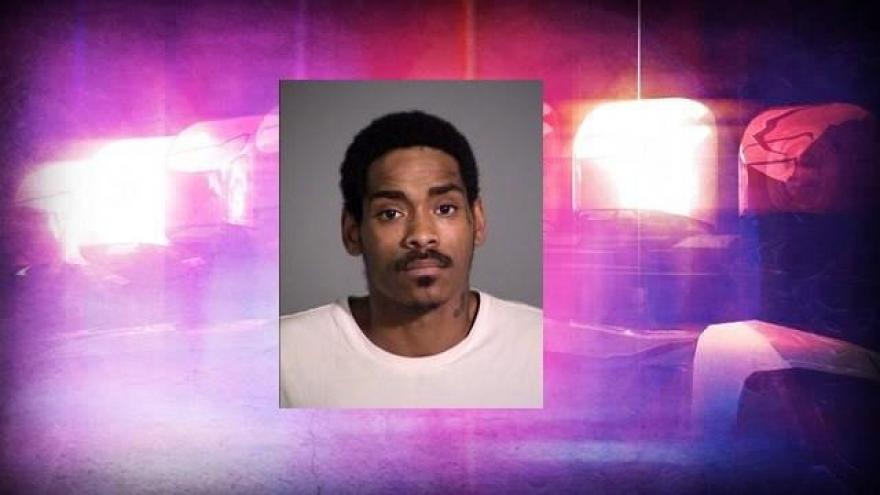 Detectives were able to track down the suspect to the 1000 block of John Jay Drive in Indy where the suspect was apprehended, without incident, inside a car. IMPD homicide detectives arrived to assist and recovered potential evidence to include a handgun.

Detectives with the Milwaukee Police Department are arriving in Indianapolis to begin the process of extraditing the suspect back to Milwaukee.