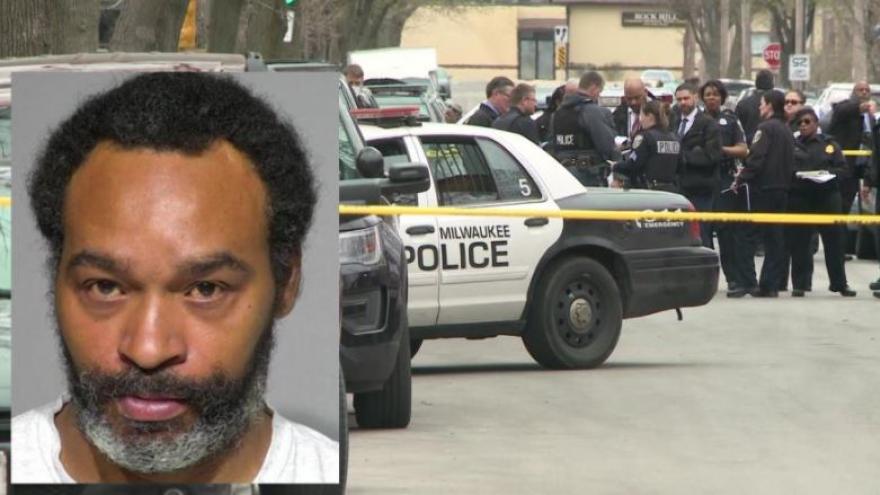 MILWAUKEE (CBS 58) -- Christopher Stokes, the man found guilty of murdering five of his family members in April of 2020, was sentenced Tuesday, July 27.

Stokes was sentenced Tuesday to 205 years in prison, with 105 years of extended supervision.

He was convicted on five counts of first-degree reckless homicide and possession of a firearm by a felon.

According to a criminal complaint, police arrived to the scene near 12th and Hadley and found Stokes sitting on the front steps.

When asked if he had heard any shots, Stokes told officers, "Yeah, I didn't hear them, I did them."

Five victims -- ages 14, 16, 17, 19, and 41 -- were found pulseless inside the home with gunshot wounds, and a total of 12 spent shotgun shells were recovered throughout the house.