Milwaukee man shot dead, hunt is on for as many as five suspects 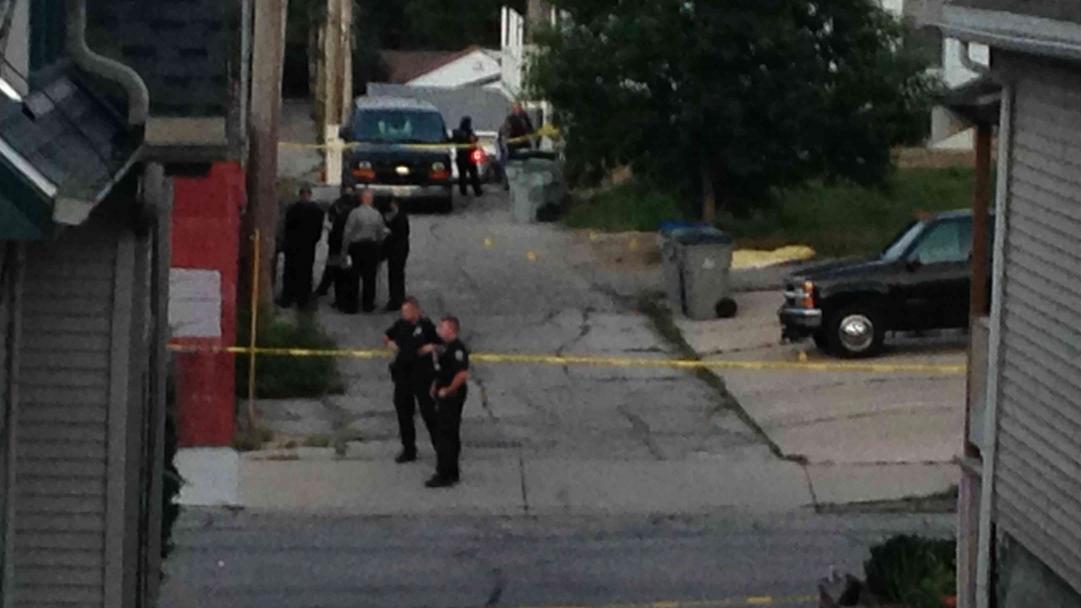 Police are seeking up to five suspects for a fatal shooting near 31st and Greenfield Friday evening.

Investigators believe that at least some of the suspects knew their victim.

\"There was some kind of altercation. We do have several eyewitnesses.\"

Sources on the scene say police are looking into possible gang activity and the presence of a woman as being part of the motive.

\"This is not an area known for gang activity,\" he added.

It's believed to be the 100th homicide. There were 86 homicides in all of last year.

The victim's name has not been confirmed.

CBS 58 News has learned he was a 35 year old male from Milwaukee.

Indications are he was approached in an alley. After a short argument one of the suspects shoots the victim who died on scene from his injuries.

The suspects are described as Hispanic males who fled in a older white SUV style vehicle with a partial plate of 737.