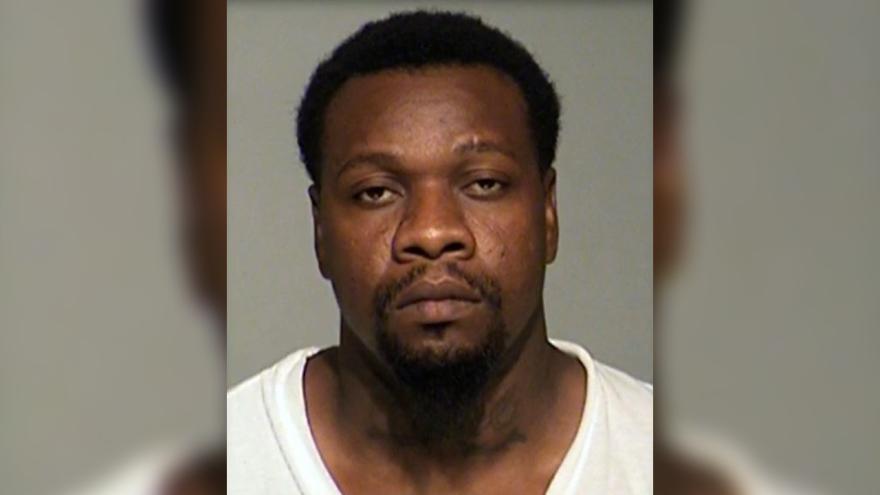 Otha Brown was convicted of first degree reckless homicide as a party to a crime and sentenced to 40 years in prison followed by 20 years of extended supervision.

Brown is one of three men convicted in the shooting death of Za'laiya in 2017.

Police say Za'laiya was sitting inside her home on 15th and Meinecke Street when she was struck by a stray bullet as two groups of people shot at each other.

She died one day before her birthday.

Damonta Jennings received a 35-year sentence and Tony Powell was sentenced to 41 years for his role in the shooting.