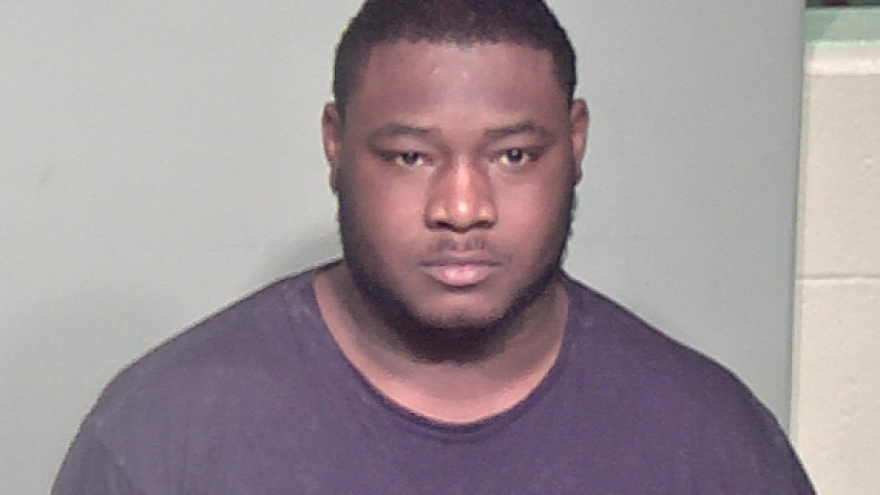 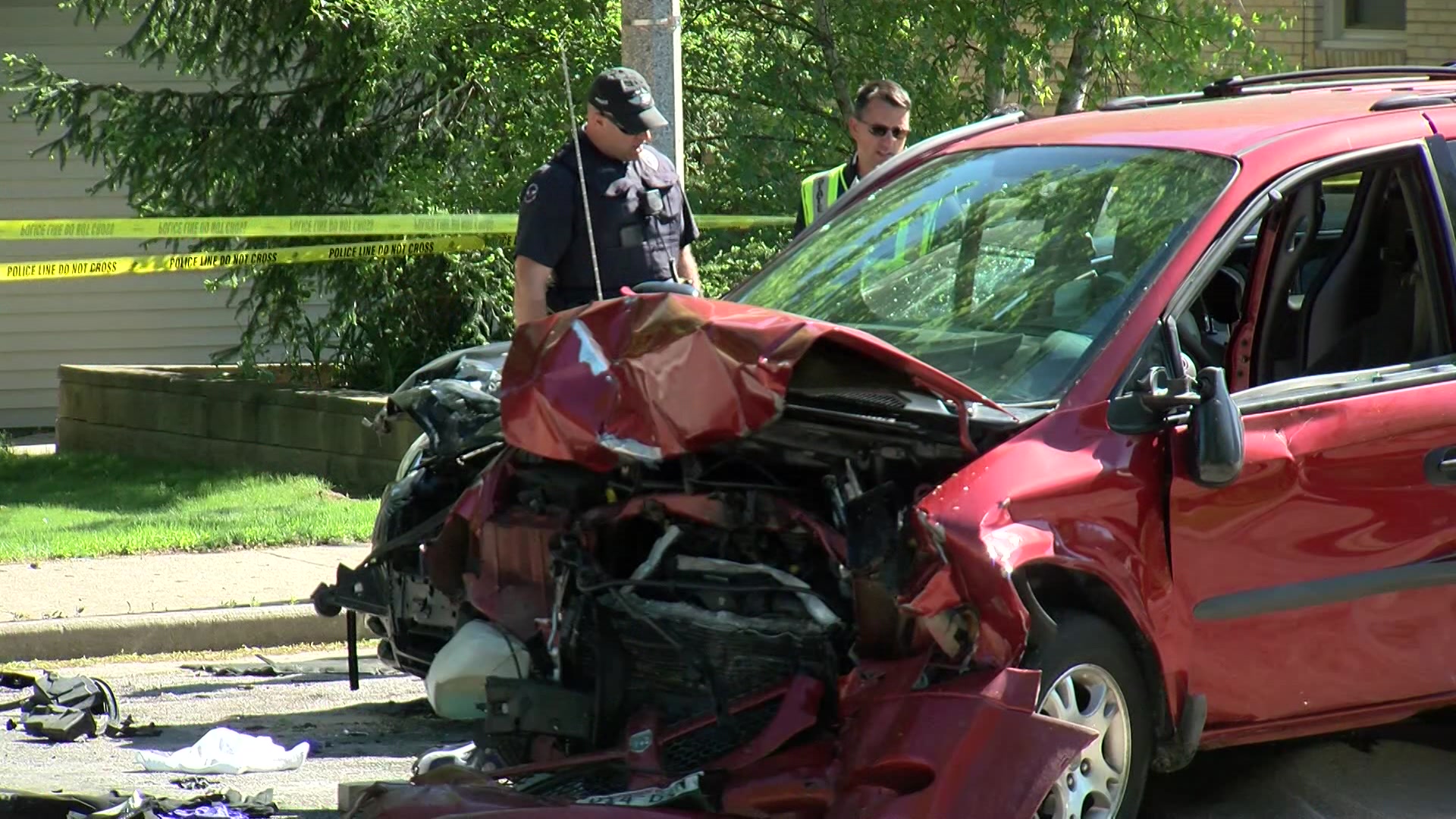 According to the criminal complaint, a Wauwatosa Police officer observed a black Audi speeding in the parking lane and initiated a traffic stop in the 9000 block of North Avenue on June 1. The Audi pulled over and when the officer got out and approached the vehicle, it took off at a high rate of speed.

The Audi sped through a red traffic light near 88th and North and the officer decided not to pursue the vehicle. 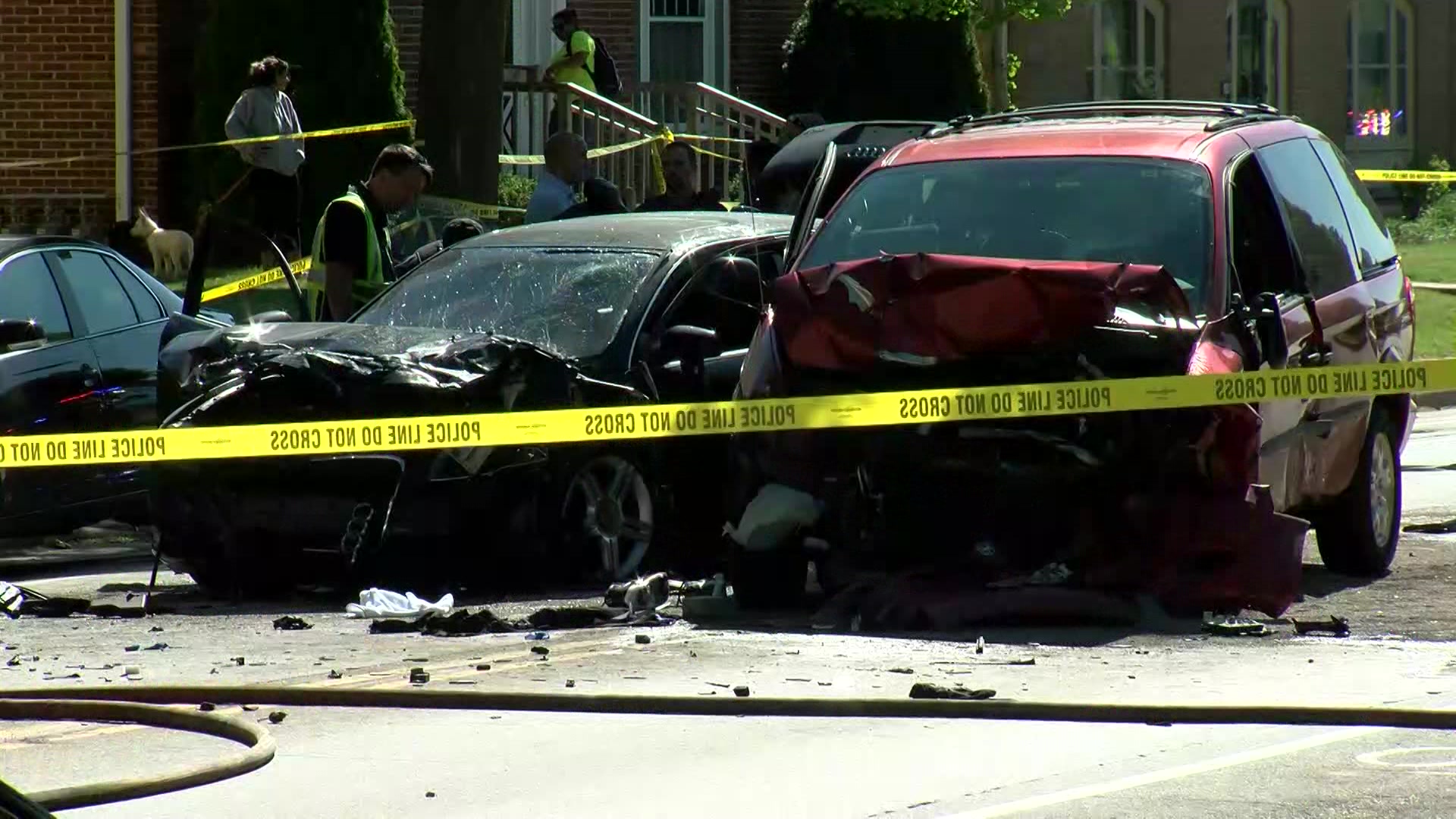 The Audi that fled from the traffic stop was then involved in a crash near 82nd and North. The driver of the Audi, later identified as Craigs, was found laying 10 feet from the driver's door. He yelled that he was in pain and needed help.

The driver of the van involved in the crash was identified as 85-year-old Patricia Graham. She was pronounced dead at the scene due to multiple blunt force trauma. 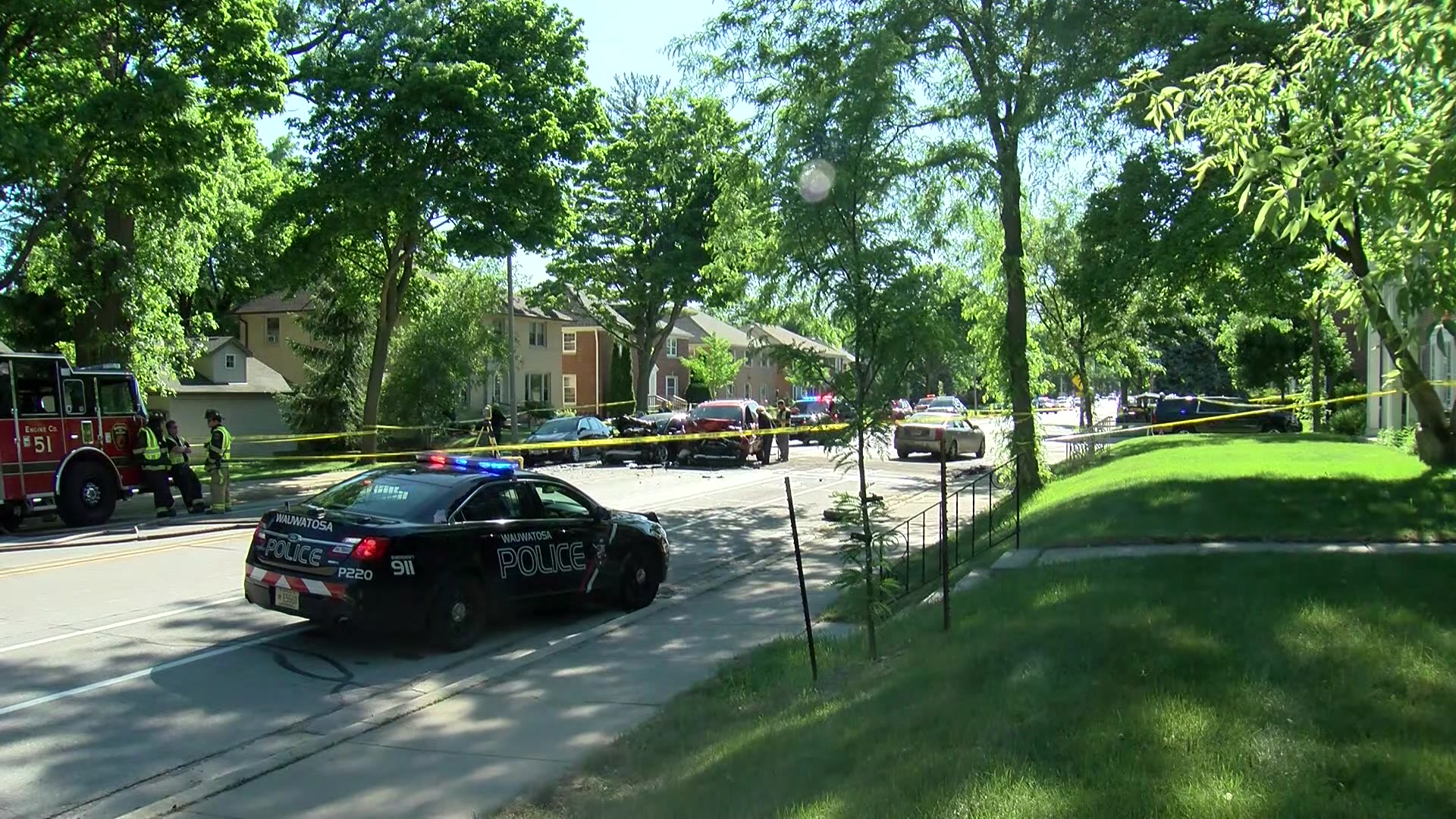 A relative of Craigs told police that he had given him permission to drive his Audi.