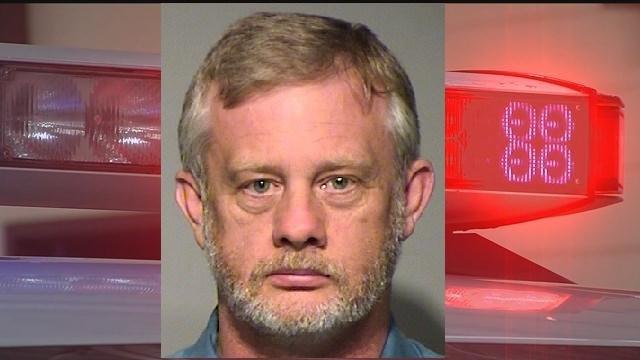 A Milwaukee man, Wendell Smith, has been charged with mental harm to a child and fourth degree sexual assault after a family member reported that he sexually assaulted her when she was younger.

On January 13, a 19-year-old teenager walked into the Sensitive Crimes Division of the Milwaukee Police Department to report an incident of sexual assault that occurred when she was a child. The victim reported that around 2005 she and her brother moved in with Smith when their parents passed away.

From that time, until the time victim was 18-years-old, the defendant and his wife were her guardians living in the city of Milwaukee.

The victim reported that the defendant would only do this when no one else was home and was done without her consent.

The victim also reported that Smith would sometimes have her do exercises for him in the bathroom while she was waiting to take her shower. She explained that she was chubby growing up and, while she was waiting to get into the shower, the defendant would have her do jumping jacks and toe touches in front of him. She told police that when the defendant made her do these exercises, she was naked.

The victim said that she was very upset by Smith's actions and told a friend. Through that conversation, Smith's wife, learned about what was occurring. Mrs. Smith confronted her husband and he moved from the home for a period of time in 2008. However, Wendell Smith was ultimately allowed to return home.

The victim said that after Mrs. Smith confronted Wendell, he did not touch her in the manner described above again.

The victim reports that the defendant’s actions continue to affect her to this day, and that is why she finally reported these incidents to the police.