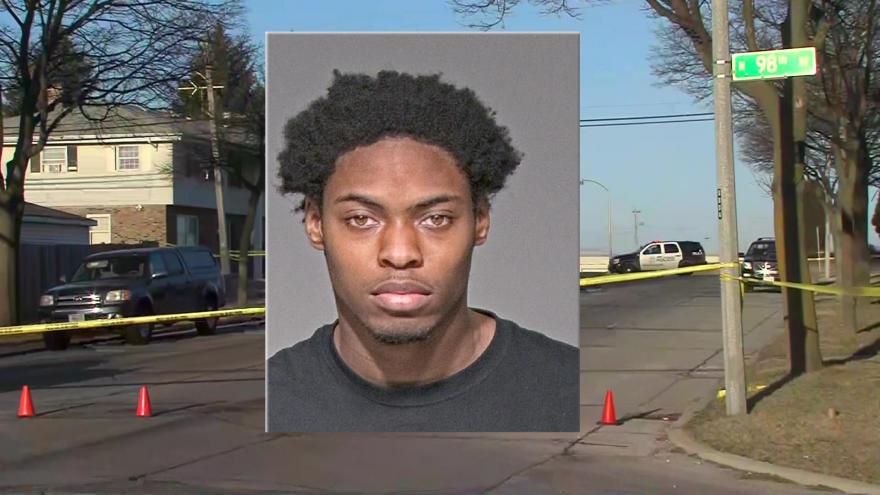 MILWAUKEE (CBS 58) -- A Milwaukee man has been charged with the death of 18-year-old Kiara Brown.

According to the criminal complaint 19-year-old Marvin Petterson turned himself in on March 27. Police were called to the shooting scene on March 26 around 5:30 a.m. by someone who saw what they believed to be a dead body in a car.

Petterson originally told police that he picked up Brown from her house and took his gun out from the glovebox and put it in a cup holder. he said that Brown picked up the gun and while he was trying to take it away from her the gun went off.

Petterson then changed his story and said that the two were talking when he took the gun and pointed it at her head. When he pointed the gun it went off and shot Brown through and through in the head.

The suspect told police that he did not intend to kill Brown and after the shooting he freaked out and drove the car into an alley, left the victim and ran away.

Petterson has been charged with first degree reckless homicide.

Kiara's family tells CBS 58, "she didn't have a bad bone in her body. I can find nothing bad to say -- not just because she's my daughter, not because of the situation -- she was a genuinely good person."

The family says Petterson was an old boyfriend that had recently shown up. They say there were no signs of violence.

Kiara Brown was set to graduate from Harold St. Vincent High School in May.