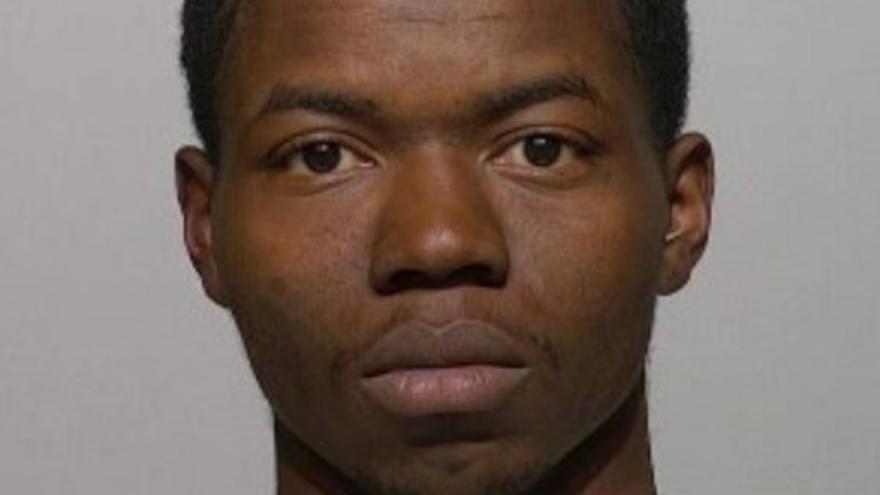 See Also Police: Man enters Wauwatosa home after running from car accident, suspect in custody
MILWAUKEE (CBS 58) -- A 26-year-old Milwaukee man has been charged after police say he ran from a crash and entered a family's home in Wauwatosa.

Wauwatosa police said around 2:30 p.m. on Oct. 15, a three-car crash with minor injuries occurred at Harwood and Glenview. One driver, who authorities identified as Zebulen Wilson, ran from the scene on foot.

Police said Wilson first stole a bike outside of Wilson Elementary School and took off. Officers chased him and he dropped the bike and ran eastbound, across Honey Creek Parkway and into the neighborhood towards Geralyne Drive.

According to a criminal complaint, Wilson then entered a woman’s home near 79th and Glenview, and sat down on the floor in front of a washing machine. Officials say he told the woman someone was following him and that he did not feel safe. 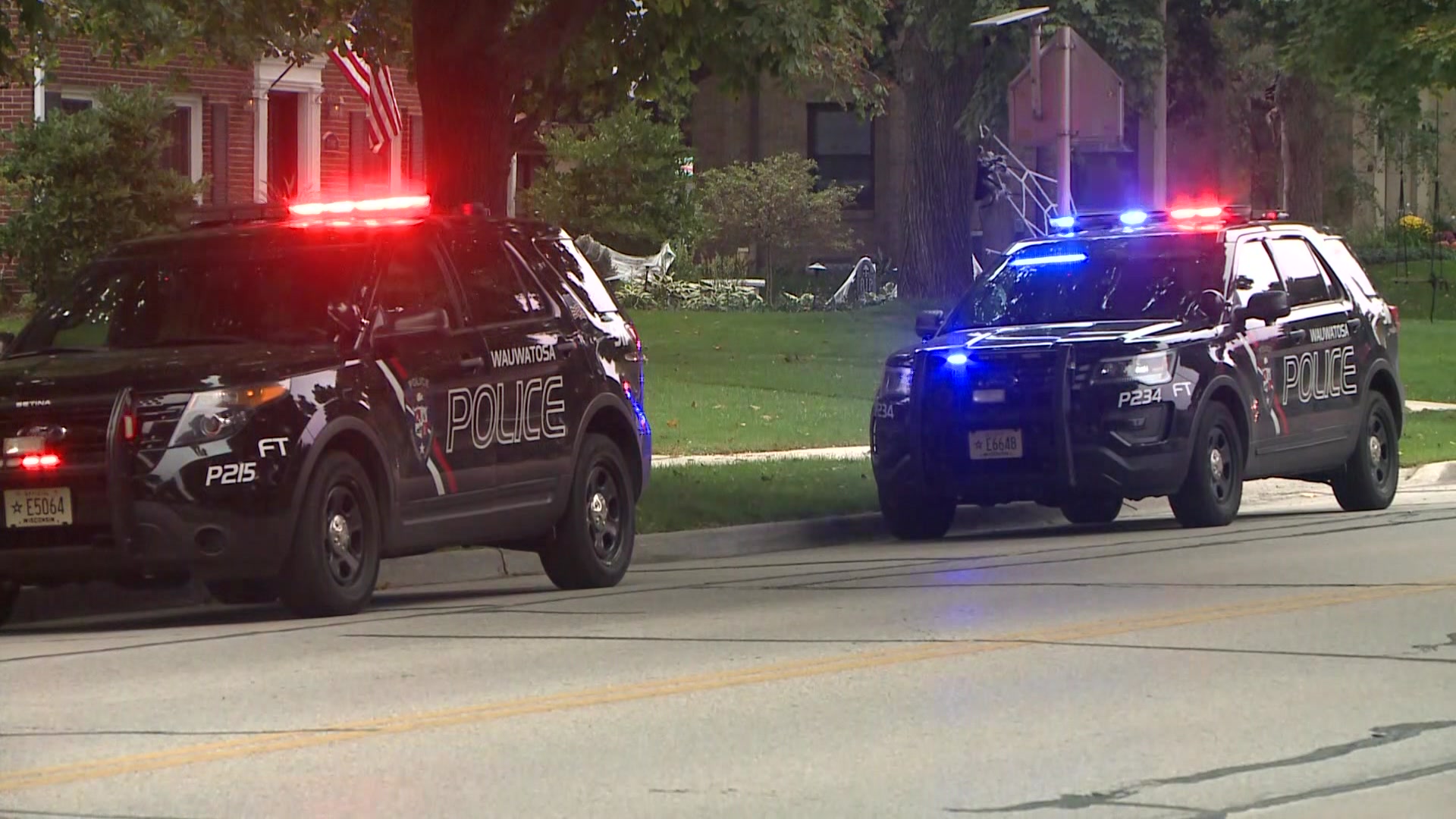 The woman and her 8-year-old daughter ran upstairs and locked themselves in a bathroom and called 911.

Wilson was arrested and taken into custody. Investigators say he admitted to being involved in the crash, running from the scene, and entering a home he wasn’t supposed to be in.

Wilson is due in court for a preliminary hearing on Oct. 28.