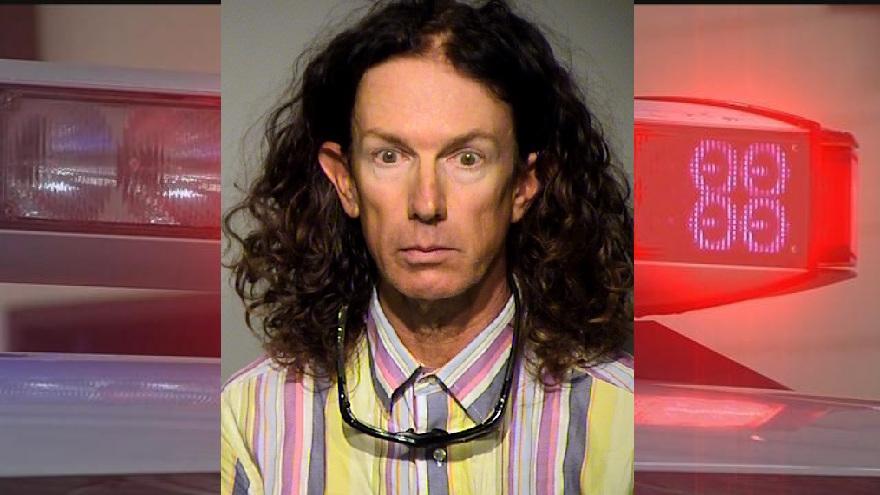 MILWAUKEE (CBS 58) -- A 58-year-old Milwaukee man has been charged with using an ax to break windows at Milwaukee's Intermodal Station. According to the criminal complaint, Howard Stepstone committed the crime on Tuesday, September 19.

A security worker at the bus station denied Stepstone access because he didn't have a bus pass. After being denied entry, the man attacked the bus with a long ax. A witness followed the man until he entered the Milwaukee Police Administration building where he was arrested and his ax was confiscated.

The total damage to the bus was estimated around $1,500.

Stepstone has been charged with criminal damage to property and disorderly conduct, use of a dangerous weapon.