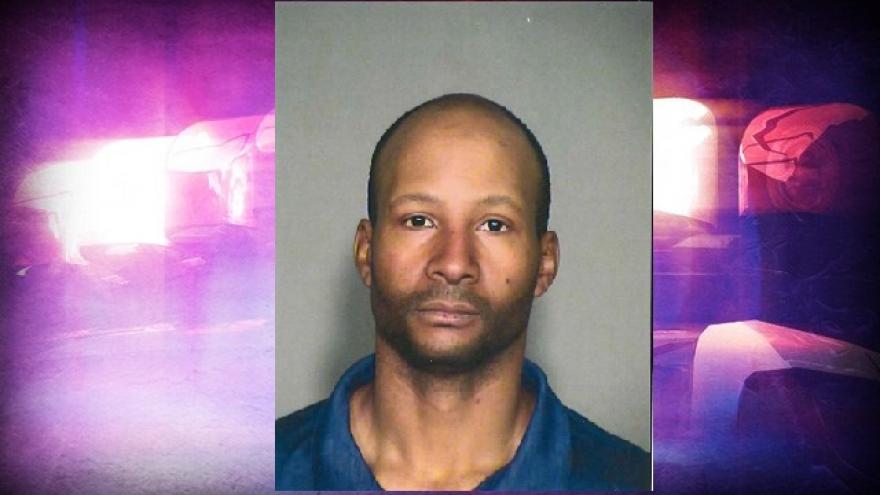 A Milwaukee man, Jose Perdomo, has been charged with 14 counts of burglary. The first incident he is charged with happened on March 29 and the last one happened May 31.

All of the cases took place at businesses where the suspect usually used a brick to break a window and then climbed in.

On May 31, an alert officer noticed a man matching the description from the burglaries' scene from surveillance video. Officers asked Perdomo to stop and frisked him. A check of Perdomo's record revealed he had a violation of a parole warrant so he was arrested.

In a statement, Perdomo said he was addicted to crack cocaine and alcohol and relapsed after he was released from prison on March 27. He confessed to 14 burglaries.