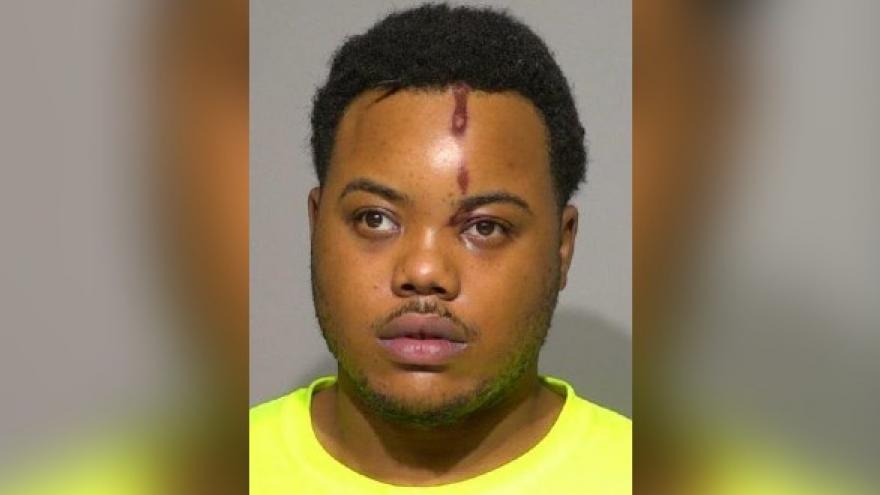 MILWAUKEE (CBS 58) -- A 23-year-old Milwaukee man is facing charges after allegedly causing a crash that killed a woman on Oct. 3.

According to a criminal complaint, officers responded to the crash near 24th and Center just before 10:30 p.m. on Saturday, Oct. 3. Upon arrival, they found a white vehicle on the sidewalk and another up against a building.

Firefighters on scene were administering life-saving efforts to a woman, identified by family as 24-year-old Shardae Penleton, who died on the way to the hospital. The cause of death, according to the medical examiner, was determined to be multiple blunt force injuries from being struck by a vehicle.

Police spoke to a 911 caller who said after the crash, two or three occupants of the white vehicle fled the scene on foot. The driver of the second vehicle told authorities the white vehicle had struck her car while traveling about 50 miles per hour.

Investigators determined that the driver of the white vehicle, later identified as Mitchell, collided with the second vehicle as it was attempting to cross Center Street. The impact caused the second vehicle to spin and strike the victim, who was walking on the sidewalk.

When interviewed, Mitchell told detectives that he had been driving with two of his cousins when he crashed into the vehicle at 24th and Center. He said he blacked out, and when someone woke him up, he realized his car was on fire.

He said he then blacked out again before waking up at a local hospital.

Mitchell admitted that he had been driving with a suspended license as of Oct. 15, 2019.