Milwaukee man arrested for DUI twice in one day 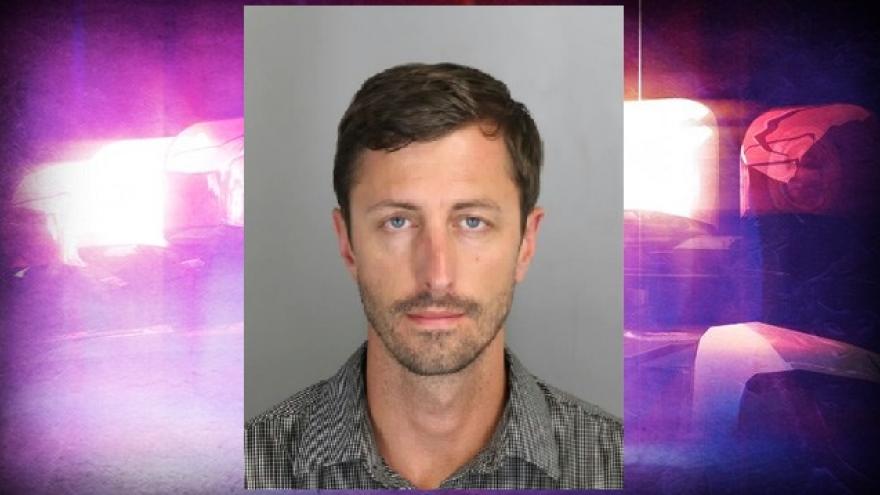 32-year-old Justin Bauer of Milwaukee was arrested twice in one day for DUI. The first offense happened while driving a boat on Okauchee Lake during the day on Saturday, July 29. He was released to a responsible party and was then arrested again at 8:41 PM when he was driving a car under the influence. The two incidents happened about 90 minutes apart.

In the second incident, while driving a car, an officer observed Bauer traveling outside the lane and straddling the center of the road. The officer followed the vehicle and again watched it straddle the center line before pulling the vehicle over.

Bauer told the officer he had a few drinks a couple of hours ago, "but he was okay to be driving."

In a field sobriety test Bauer did not touch heel to toe on any steps. A preliminary breath test resulted in a Breathalyzer of 0.16.

Bauer was previously convicted of a DUI in 2009.