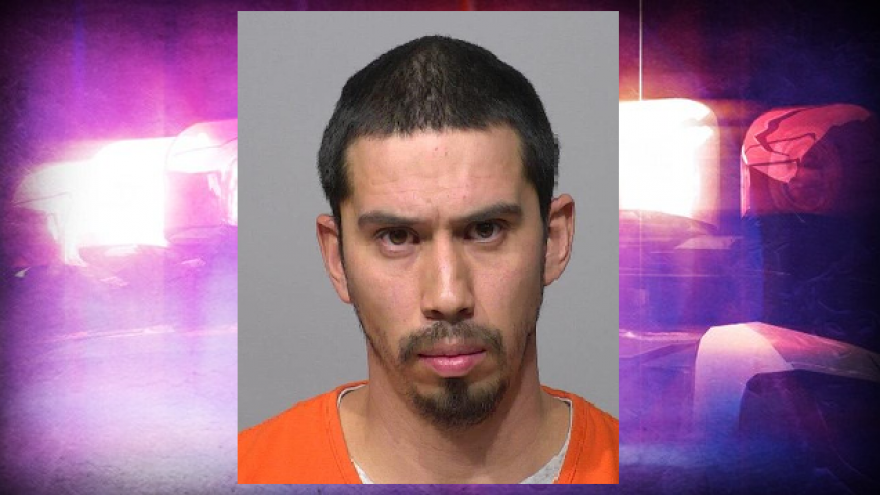 MILWAUKEE (CBS 58) – A Milwaukee man is facing charges for physically abusing and neglecting a child.

According to a criminal complaint, Gerardo Abrego is facing two counts of physical abuse of a child and neglecting a child.

Court documents state Abrego and his girlfriend, Raquel Varela, brought a 3-year-old child to a local hospital on January 22.

The child had burns, bruises and fractures.

The criminal complaint states Abrego and Varela first told authorities the burn on the child’s face was caused by Monistat cream.