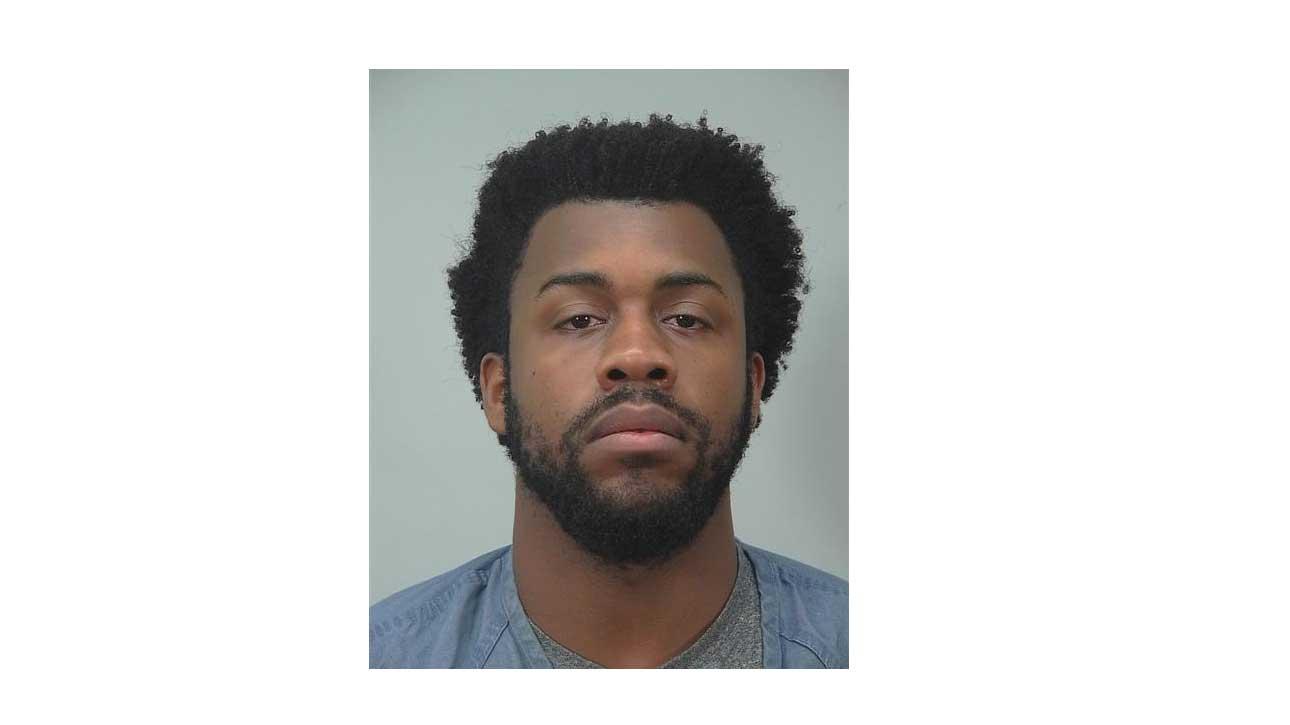 A Milwaukee man was arrested in Madison on Sunday after he allegedly groped a bachelorette party on State Street.

According to Madison Police, Robert Wilks from Milwaukee was arrested after numerous women reported being groped by a stranger in the 100 block of State St.

Some victims were attending a bachelorette party, and were standing on a sidewalk when they were touched in the chest area.

Some victims were very upset, according to police.

“These things happen to women, we just get used to it,” said one victim.

The officer noted in his report that he found that sentiment "very sad."