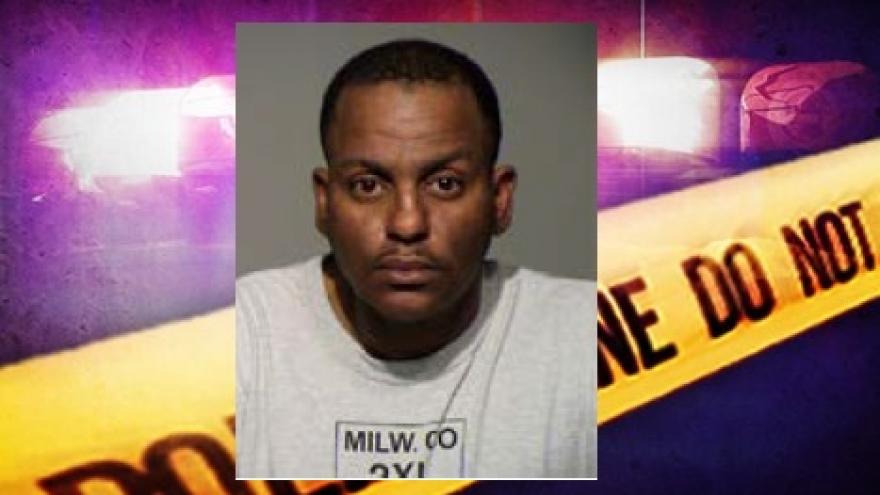 Wednesday night at 7:00 PM, Milwaukee County Sheriff's Deputies exiting Sherman Park on West Burleigh Street stopped a vehicle near 37th Street that sped past them at a high rate of speed.

Dalton told deputies he had four beers at a bar on 42nd and Burleigh. Deputies also found two empty beer cans on the driver’s side floor.

Dalton's license had been revoked and his previous drunk driving convictions were in November 1999, February 2003, September 2004, and May 2013.

If convicted of this fifth offense, Dalton faces up to ten years in prison.