Milwaukee man accused of stealing car with infant, grandmother inside 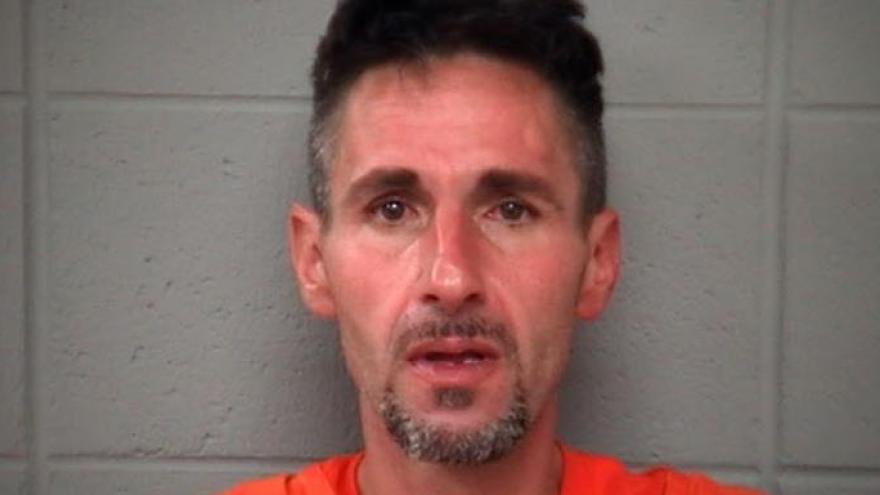 WAUSAU, Wis. (WSAW) -- A 46-year-old Milwaukee man is accused of getting into the driver's seat of an occupied running vehicle at Subway on Bridge Street in Wausau.

Investigators said the suspect, Mark Eliopulos, 46, got into a running suv after the driver went inside the restaurant to place an order. The theft was reported around 2:30 p.m. near the 300 block of Bridge Street.

A woman and infant were inside the vehicle, but dropped off just a few blocks away.

Officers from State Patrol were able to track the suspect due to the vehicle's OnStar service. OnStar provides navigation, remote diagnostics and most importantly GPS.

The vehicle was located in travel in Waushara County by Wisconsin State Patrol. Eliopulos was arrested.

Officers are recommending he be charged with operating a vehicle without the owners consent, false imprisonment, bail jumping and disorderly conduct.