Milwaukee man, 25, shot and killed while sitting in vehicle near 17th and Clarke 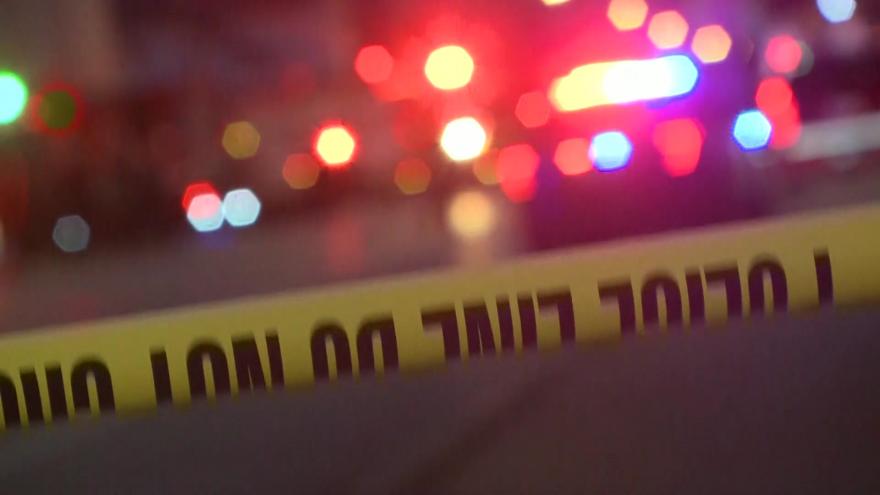 MILWAUKEE (CBS 58) -- Milwaukee Police are investigating after a man was shot and killed near 17th and Clarke.

According to police, a 25-year-old man was sitting in his car when another man exited a parked vehicle that was nearby and shot him.

The male suspect then fled the scene in a white four-door vehicle after.

The Milwaukee Fire Department responded to the scene and attempted life-saving measures on the victim who was unfortunately pronounced dead at the scene.

Police believe that this shooting may have been in retaliation to a previous shooting.