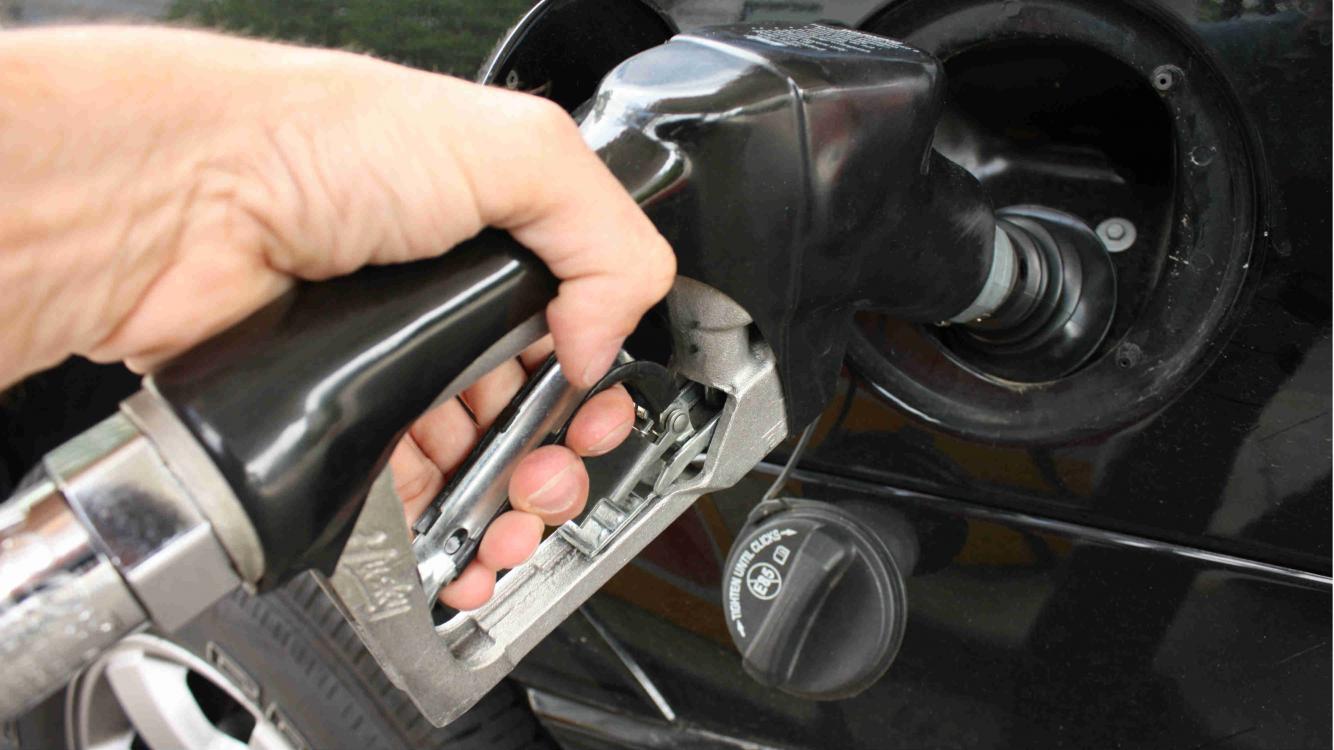 The average retail price of gasoline continues to fall in the Milwaukee area.  According to GasBuddy.com, the price has declined by more than 8 cents in the past week, averaging $1.88 per gallon.  That compares to the national average of $2.04 per gallon.

Areas near Milwaukee also saw lower gas prices than last week.  In Rockford, the price fell 6.7 cents to $1.96 per gallon.  The Madison area saw prices fall 5.5 cents to $1.94 per gallon and in Chicago gas prices averaged $2.06 per gallon, a decline of 4.5 cents over the week prior.

Over the past month, the price of gasoline in the Milwaukee area has fallen by 43 cents and compared to one year ago, Milwaukee consumers are paying more than 85 cents less for a gallon of gas than they did in 2014.

"Gasoline prices over the weekend and holiday were certainly quite cheap compared to prior years and other holidays this year," said Patrick DeHaan, GasBuddy senior petroleum analyst.

DeHaan said the focus this week will be on the upcoming OPEC meeting and the potential implications of any major changes in oil production. “There are expectations that OPEC will continue to kick the can down the road and not change production levels,” said DeHaan. “If there are surprises either way, it could definitely be felt at the pump and into 2016," he added.

GasBuddy.com bases its survey on a daily polling of 615 gas outlets in Milwaukee.