Milwaukee Firefighter Given $10,000 Bond with Condition Have to Stay Sober 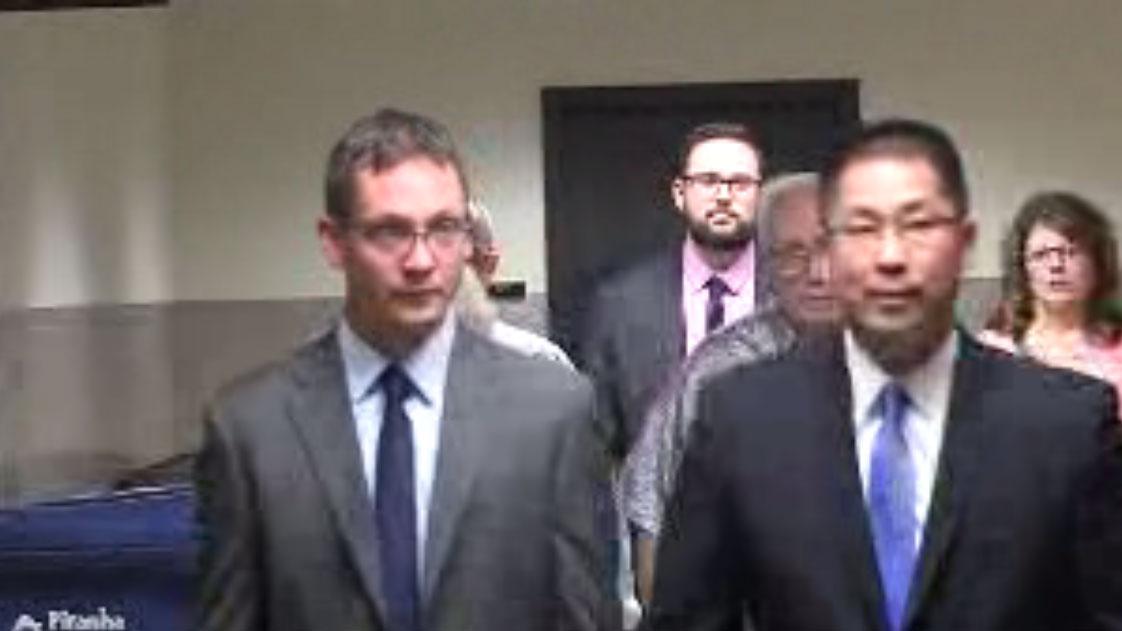 A Milwaukee firefighter made his first court appearance after being charged in a drunk driving crash that killed two people.

Prosecutors say Joshua Larson was under the influence after leaving the Brewers home opener.

He is facing multiple homicide charges.

His attorney said that the district attorney does not consider Larson a flight risk or posed any danger to the public.

As part of his bond, Larson has a condition of staying sober as the case is going on.

Larson's attorney declined to comment if his client was pursuing any counseling for alcohol use or addiction. He did say issues related to the case including his client's mental health are being addressed.

Police reported his blood alcohol content was .172 at the time of that fatal crash on April 4 at the 700 block of South 60th street.

Two people died as a result of that crash an Uber driver and the Uber driver's passenger.

The police report said Larson had left Miller Park after the home opener.

And crash reconstruction shows he may have driving his truck more than 70 mph on the congested street before hitting the turning vehicle.

Larson's attorney also says his client has not reached out to the families of the victims be he said it would not be appropriate as the case is on-going.

Larson is currently on paid-leave from the Milwaukee Fire Department.