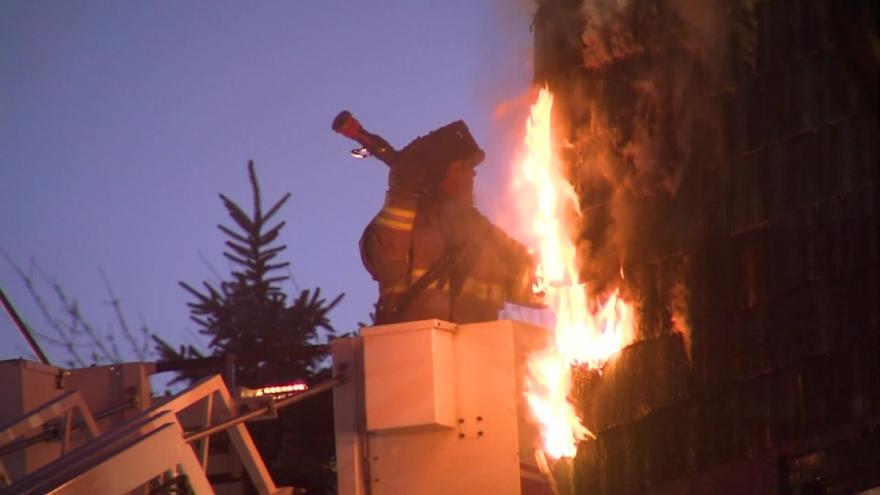 At City Hall on Thursday, the Milwaukee Fire Department presented to the Finance and Personnel Committee on how the budget cuts are going to impact how they respond to emergencies.

The 2018 budget proposes getting rid of six fire stations and eliminating 75 positions. It also calls for taking some fire trucks and engines out of service.

Today, the Finance and Personnel Committee had a lot of questions for Fire Chief Mark Rohlfing on how this will impact response times. Chief Rohlfing says if the proposed plan went into effect, it would take them less than 30 seconds longer to respond to each call. He says these cuts haven’t been easy decisions.

“We don’t sit here in any way wanting to do this and we had one of our firefighters there last night who started there and ended there and he got a little bit choked up because it’s emotional,” says Chief Rohlfing.

The Milwaukee Police Department is also facing cuts and they are scheduled to present to the committee today too. The 2018 budget proposes cutting more than 80 police officers from the staff.