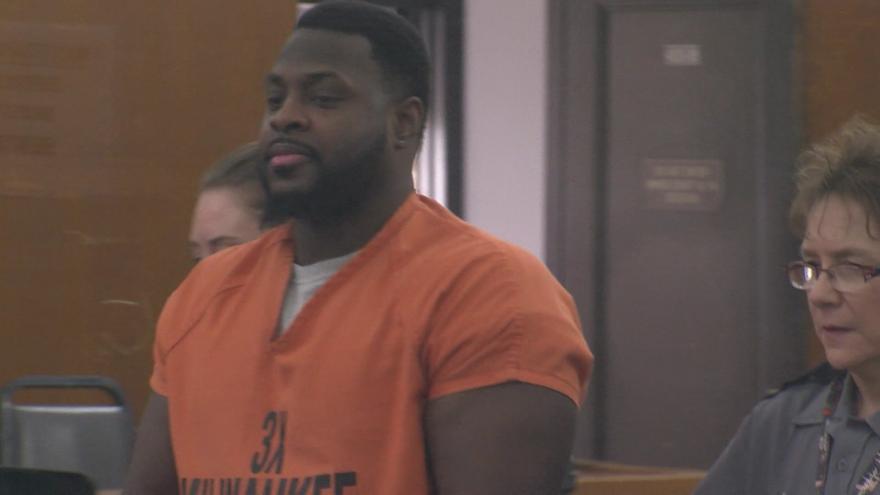 MILWAUKEE (CBS 58) -- A Milwaukee father convicted in the accidental shooting death of his 9-year-old daughter, was sentenced on Monday, Dec. 23 to 13 years behind bars.

Marcel Jelks left six children under the watch of a 10-year-old, while he and TaLisha Lee Jelks went shopping on March 10, 2018.

One child told police he found his sister with their dad's gun. He says he took it from her and took out the magazine, but then he waived it in the air and it went off. A bullet hit the little girl.

Investigators said the children did not have any way to contact their parents and had to wait for them to return home. Once the parents returned, the 9-year-old girl was rushed to the hospital where she later died.

Jelks told police he had bought the gun the day before.